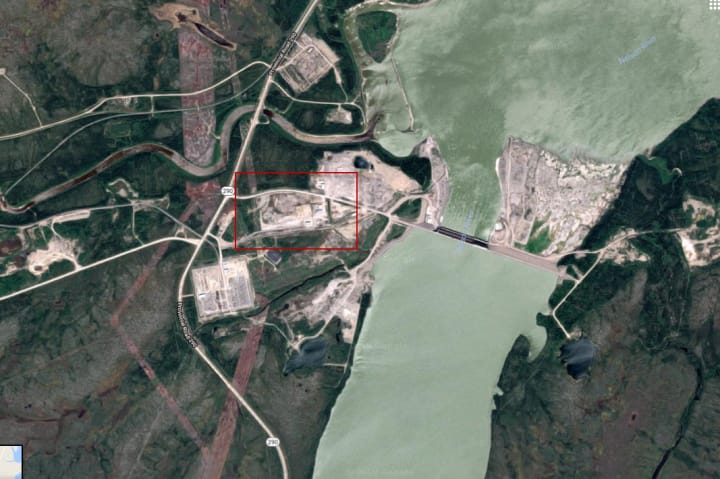 WINNIPEG - Manitoba RCMP have called in outside investigators to probe alleged assaults linked to hydro projects in the province’s north during the 1960s.

RCMP say any historical criminal investigations involving Manitoba Hydro employees or contractors will be handled by the Ontario Provincial Police.

Much of the development at that time was centered around the community of Gillam and the nearby Fox Lake Cree Nation.

The report said the presence of a largely male construction workforce led to the sexual abuse of Indigenous women, some of whom said their complaints were ignored by the RCMP.

Premier Brian Pallister says his government is taking the right approach to addressing alleged sexual assaults and racism by Manitoba Hydro workers against members of a remote northern First Nation.

Pallister made his first public comments about the allegations after a private meeting with Prime Minister Justin Trudeau on Tuesday evening.

The allegations, made by members of Fox Lake Cree Nation, were revealed in a report produced by the Clean Environment Commission. The report was released by the provincial government in August, although it was completed in May.

Allegations against Manitoba Hydro workers: What you need to know

"My reaction would be that's deplorable behaviour, and I have to admit, my puzzlement is why this wasn't investigated sooner or didn't come to light sooner," Pallister said, adding that he believes his government has taken the right approach by referring the information to the RCMP.

Some members of Fox Lake Cree Nation say the government didn't give them any advance notice of the release of the report, so the community was traumatized when it hit the news.

Pallister said his government didn't want to delay the release of the report.

"I think the right thing to do is release the report. A lot of this information was in the public domain over the last number of weeks and months anyway. It wasn't the case of it being new in that respect," he said.

However, he accepted criticism of the timeline of the report's release.

"I would rather accept those criticisms, than accept the argument that we were in any way covering up information that is important to be released," he said.

The premier said Tuesday he was not sure of the effectiveness of such a trip.

"That's what I'm hearing and I've been in dozens of First Nations communities in the last two years."