If B.C. wants to electrify all road vehicles by 2055, it will need to at least double its power output: study 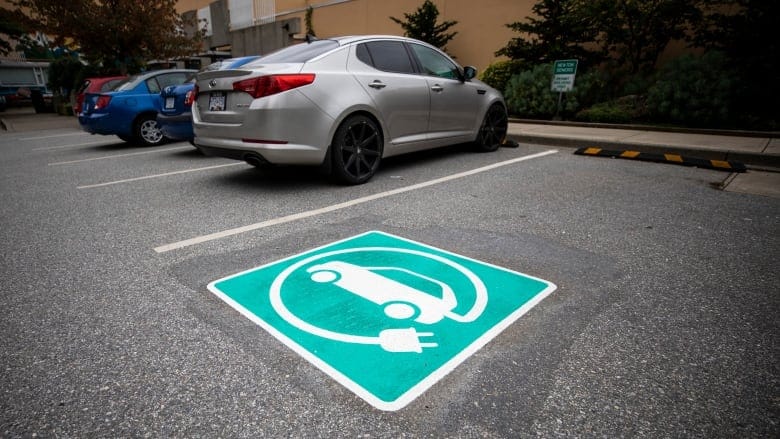 VANCOUVER - Researchers at the University of Victoria say that if B.C. were to shift to electric power for all road vehicles by 2055, the province would require more than double the electricity now being generated.

The findings are included in a study to be published in the November issue of the Applied Energy journal.

According to co-author and UVic professor Curran Crawford, the team at the university's Pacific Institute for Climate Solutions took B.C.'s 2015 electrical capacity of 15.6 gigawatts as a baseline, and added projected demands from population and economic growth, then added the increase that shifting to electric vehicles would require.

"We wanted to understand what the electricity requirements are if you want to do that," he said. "It's possible — it would take some policy direction."

B.C. announces $4M in rebates for home and work EV charging stations
The team took the planned Site C dam project into account, but that would only add 1.1 gigawatts of power. So assuming no other hydroelectric dams are planned, the remainder would likely have to come from wind and solar projects and some natural gas.

"Geothermal and biomass were also in the model," said Crawford, adding that they are more expensive electricity sources. "The model we were using, essentially, we're looking for the cheapest options."
Wind turbines on the Tantramar Marsh between Nova Scotia and New Brunswick tower over the Trans-Canada Highway. If British Columbia were to shift to 100 per cent electric-powered ground transportation by 2055, the province would have to significantly increase its wind and solar power generation. (Eric Woolliscroft/CBC)
The electricity bill, per kilowatt hour, would increase by nine per cent, according to the team's research, but Crawford said getting rid of the gasoline and diesel now used to fuel vehicles could amount to an overall cost saving.

The province introduced a law this year requiring that all new light-duty vehicles sold in B.C. be zero emission by 2040, so the researchers figured 2055 was a reasonable date to imagine all vehicles on the road to be electric.

Crawford said hydrogen-powered vehicles weren't considered in the study, as the model used was already complicated enough, but hydrogen fuel would actually require more electricity for the electrolysis, when compared to energy stored in batteries.

Electric vehicles are approaching a tipping point — here's why
The study also found that shifting to all-electric ground transportation in B.C. would also mean a significant decrease in greenhouse gas emissions, assuming the Clean Energy Act remains in place, which mandates that 93 per cent of grid electricity must come from renewable resources.

"Doing the electrification makes some sense — If you're thinking of spending some money to reduce carbon emissions, this is a pretty cost effective way of doing that," said Crawford.