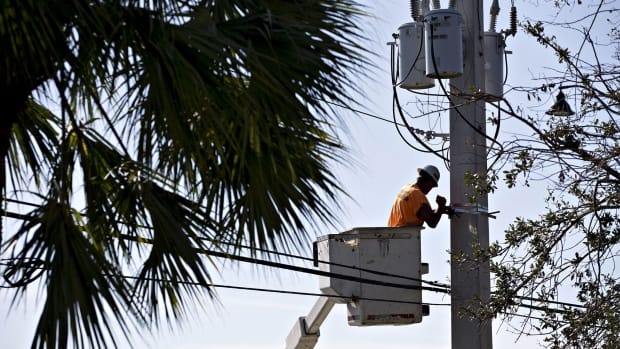 In a ruling Thursday, the court said the petition’s language is “misleading” and doesn’t comply with requirements to be included on the 2020 ballot. The measure’s sponsor, Citizens for Energy Choice, said the move ends the initiative.

“While we were confident in our plan to gather the remaining signatures required, we cannot overcome this last obstacle,” the group’s chair, Alex Patton, said in a statement.