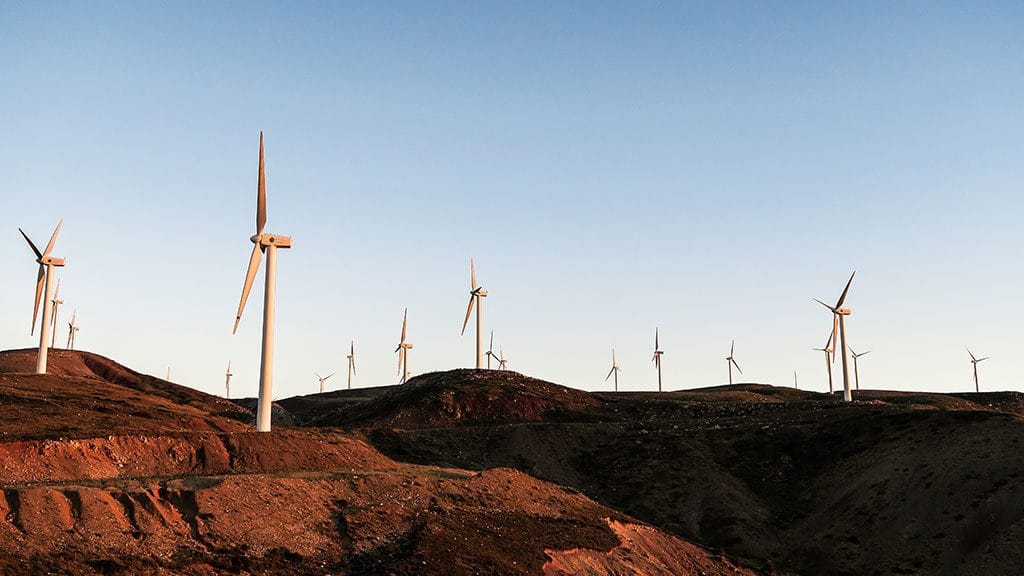 DESTRUCTION BAY, YUKON - Kluane First Nation in Yukon will receive a total of $3.1 million in funding from the federal government to install and operate wind turbines that will help reduce the community’s diesel reliance.

According to a release, the community will integrate three 100-kilowatt turbines in Destruction Bay, Yukon, providing a renewable energy source for their local power grid that will reduce greenhouse gas emissions and create local jobs.

Also, the Government of Canada announced more than $39.2 million in funding for two Yukon Energy projects that will increase the reliability of Yukon’s electrical grid and help build the robust energy system needed to support future growth. The investment comes from the government’s Green Infrastructure Stream (GIS) of the Investing in Canada infrastructure plan.

The federal government is investing $16.5 million in Yukon Energy’s construction of a new battery storage system in Yukon. Once completed, the 8 MW battery will be the largest grid-connected battery in the North, and one of the largest in Canada.

When complete, the new system will store excess electricity generated during off-peak periods and provide Yukoners with access to more power during peak periods. This new energy storage system will create a more reliable power supply and help reduce the territory’s reliance on diesel fuel. Over the 20-year life of project, the new battery is expected to reduce carbon emissions in Yukon by more than 20,000 tonnes.

A location for the new battery energy storage system has not been identified. Yukon Energy will begin permitting of the project in 2020 with construction targeted to be complete by mid-2023.

Project 2: Replacing and upgrading the Mayo to McQuesten Transmission Line

Yukon Energy has received $22.7 million in federal funding to proceed with Stage 1 of the Stewart to Keno City Transmission Project – replacing and upgrading the 65 year-old transmission line between Mayo and McQuesten. The project also includes the addition of system protection equipment at the Stewart Crossing South substation. The Yukon government, through the Yukon Development Corporation, has already provided $3.5 million towards planning for the project.

The First Nation of Na-Cho Nyak Dun has expressed their support of this project. The project has also been approved by the Yukon Environmental and Socio-Economic Assessment Board.

Yukon Energy will begin replacing and upgrading the 31 km transmission line between Mayo and McQuesten in 2020. Construction is expected to be complete in late 2020. When finished, the new 138 kV transmission line will provide more reliable electricity to customers in the Mayo and Keno regions and be equipped to support industrial growth and development in the area, including the Victoria Gold Mine, with renewable power from the Yukon grid.

Planning work for the remainder of the Stewart to Keno City Transmission Project has been completed. Yukon Energy continues to explore funding opportunities that are needed to proceed with other stages of the project.