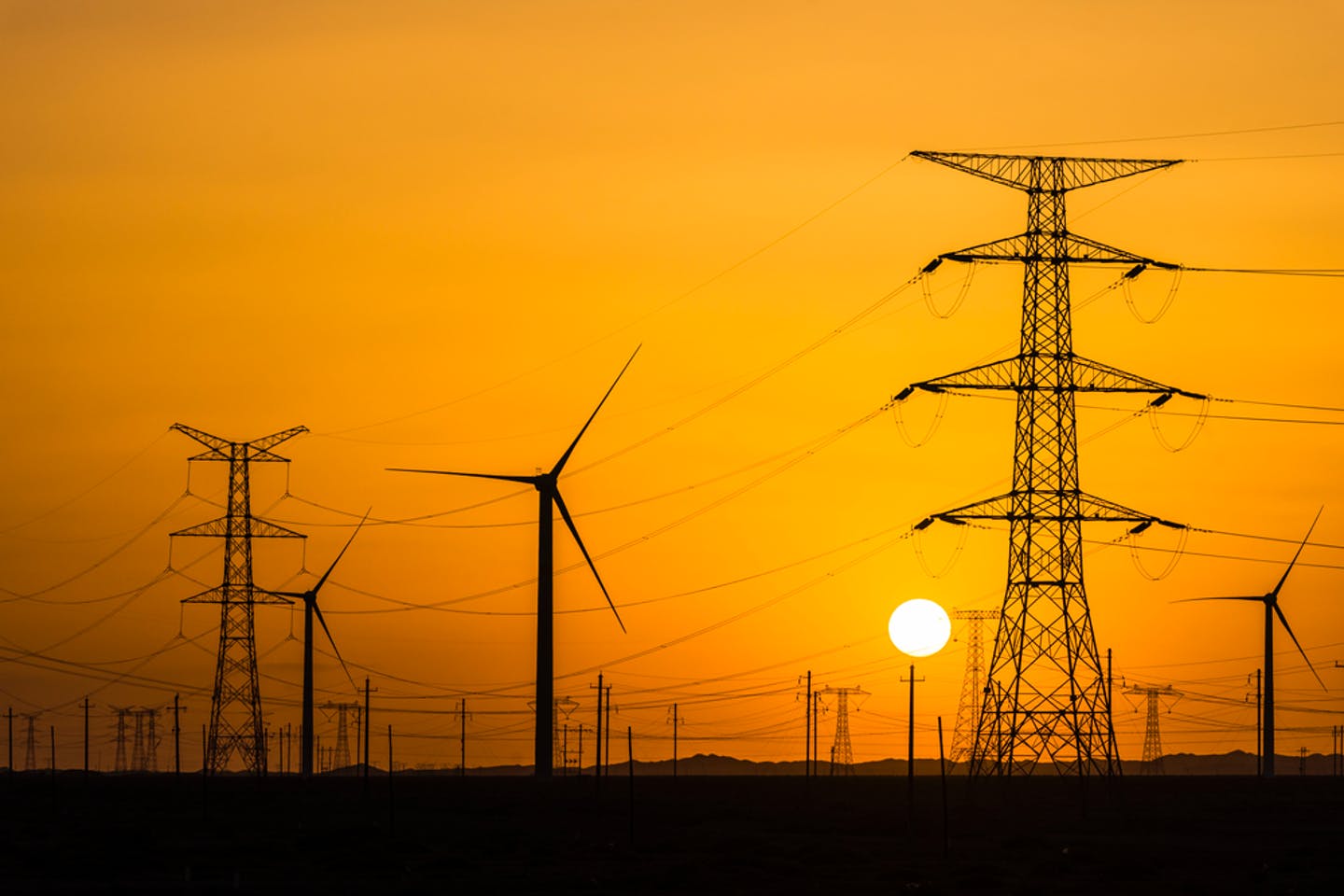 PARIS - Europe and the United States now accept onshore wind power as the cheapest way to generate electricity. But this novel technology still needs subsidising before some developing countries will embrace it. Enter the World Bank.

A total of US$80 billion in subsidies from the Bank has gone over 25 years to 565 developing world onshore wind projects, to persuade governments to invest in renewables rather than rely on fossil fuels.

Central and Latin American countries have received the lions share of this investment, but the Asia Pacific region and Eastern Europe have also seen dozens of Bank-funded developments. Now the fastest-growing market is in Africa and the Middle East.

But while continuing to campaign for more onshore wind farms, the World Bank in 2019 started encouraging target countries to embrace offshore wind as well. This uses two approaches: turbines in shallow water, which are fixed to the seabed, and also a newer technology, involving floating turbines anchored by cables at greater depth.

The extraordinary potential for offshore wind, which is being commercially developed very fast in Europe, China and the US, is now seen by the Bank as important for countries like Vietnam which could harness enough offshore wind power to provide all its electricity needs.

Other countries it has identified with enormous potential for offshore wind include Brazil, Indonesia, India, the Philippines, South Africa and Sri Lanka, all of them countries that need to keep building more power stations to connect every citizen to the national grid.

The Bank began investing in wind power in 1995, with its spending reaching billions of dollars annually in 2011. The biggest single recipient has been Brazil, receiving US$24.2 bn up to the end of 2018, 30 per cent of the total the Bank has invested worldwide.

Many private companies have partnered with the Bank to build the wind farms. The biggest single beneficiary is Enel, the Italian energy giant, which has received US$6.1 bn to complete projects in Brazil, Mexico, South Africa, Romania, Morocco, Bulgaria, Peru, and Russia.

Among the countries now benefitting from the Banks continuing onshore wind programme are Egypt, Morocco, Senegal, Jordan, Vietnam, Thailand, Indonesia and the Philippines.

Offshore wind now costs less than nuclear power, and is able to compete in most countries with fossil fuels. Currently the fastest-growing industry in the world, its progress is scarcely affected by the Covid-19 pandemic.

Particularly in Asia, some countries are continuing to burn large quantities of coal and are considering investing in yet more fossil fuel generation unless they can be persuaded that renewables are a better option.

Last year the World Bank began a pilot scheme to explore funding investment in offshore wind in these countries. Launching the scheme Riccardo Puliti, a senior director at the Bank, said: Offshore wind is a clean, reliable and secure source of energy with massive potential to transform the energy mix in countries that have great wind resources.

We have seen it work in Europe we can now make use of global experience to scale up offshore wind projects in emerging markets.

Using data from the Global Wind Atlas, the Bank calculated that developing countries with shallow waters like India, Turkey and Sri Lanka had huge potential with fixed turbines, while others the Philippines and South Africa, for example would need floating foundations to reach greater depths, up to 1,000 metres.

For countries like Vietnam, with a mix of shallow and deep water, wind power could solve their entire electricity needs. In theory offshore wind power could produce ten times the amount of electricity that the country currently gets from all its current power stations, the Bank says.