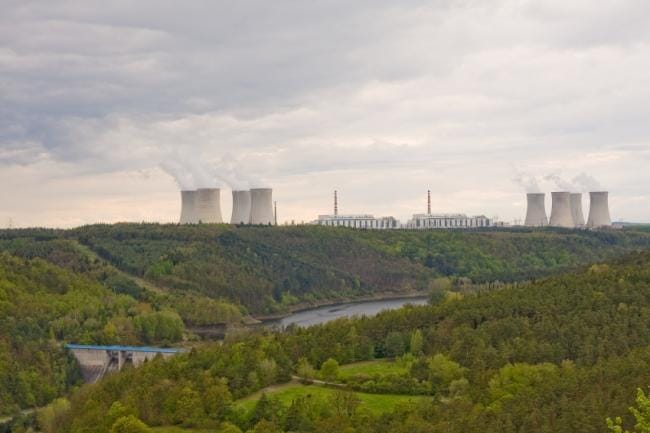 We Energies says it needs to collect an additional $26.5 million next year, an increase of about 3.4%.

For residential customers, that would translate to about 73 cents more per month, or an increase of about 0.7%. Commercial and industrial customers would see an increase of 1% to 1.5%, according to documents filed with the Public Service Commission.

If approved, it would be the second rate increase in as many years for about 1.1 million We Energies customers, who saw a roughly 0.7% increase in 2020 after four years of no change.

We Energies' sister utility, Wisconsin Public Service Corp., has requested a 0.13% increase, which would add about 8 cents to the average monthly residential bill, which went up 1.6% this year.

We Energies said a rate increase is needed to cover the cost of electricity purchased from the Point Beach nuclear power plant, which according to filings with the Securities Exchange Commission will be $55.82 per megawatt-hour next year.

So far this year, the average wholesale price of electricity in the Midwestern market was a little more than $25.50 per megawatt-hour.

Owned and operated by NextEra Energy Resources, the 1,200-megawatt Point Beach Nuclear Plant is Wisconsin's last operational reactor. We Energies sold the plant for $924 million in 2007 and entered into a contract to purchase its output for the next two decades.

Brendan Conway, a spokesman for WEC Energy Group, said customers have benefited from the sale of the plant, which will supply more than a third of We Energies' demand and is a key component in WEC's strategy to cut 80% of its carbon emissions by 2050.

"Without the Point Beach plant, carbon emissions in Wisconsin would be significantly higher," Conway said.

As part of negotiations on its last rate case, WEC agreed to work with consumer advocates and the PSC to review alternatives to the contracted price increases, which were structured to begin rising steeply in 2018.

Tom Content, executive director of the Citizens Utility Board, said the contract will be an issue for We Energies customers into the next decade

"It's a significant source (of energy) for the entire state," Content said. "But nuclear is not cheap."

The company credited better than expected sales in April and May along with operational cost savings and higher authorized profit margin for American Transmission Company, of which WEC is the majority owner.

Wisconsin's other investor-owned utilities have reported lower than expected fuel costs for 2020 and 2021.

Alliant Energy has proposed using about $31 million in fuel savings to help freeze rates in 2021, while Xcel Energy is proposing to lower its rates by 0.8% next year and refund its customers about $9.7 million in fuel costs for this year.

Madison Gas and Electric is negotiating a two-year rate structure with consumer groups who are optimistic that fuel savings can help prevent or offset rate increases.