Shopping for electricity is getting cheaper in Texas 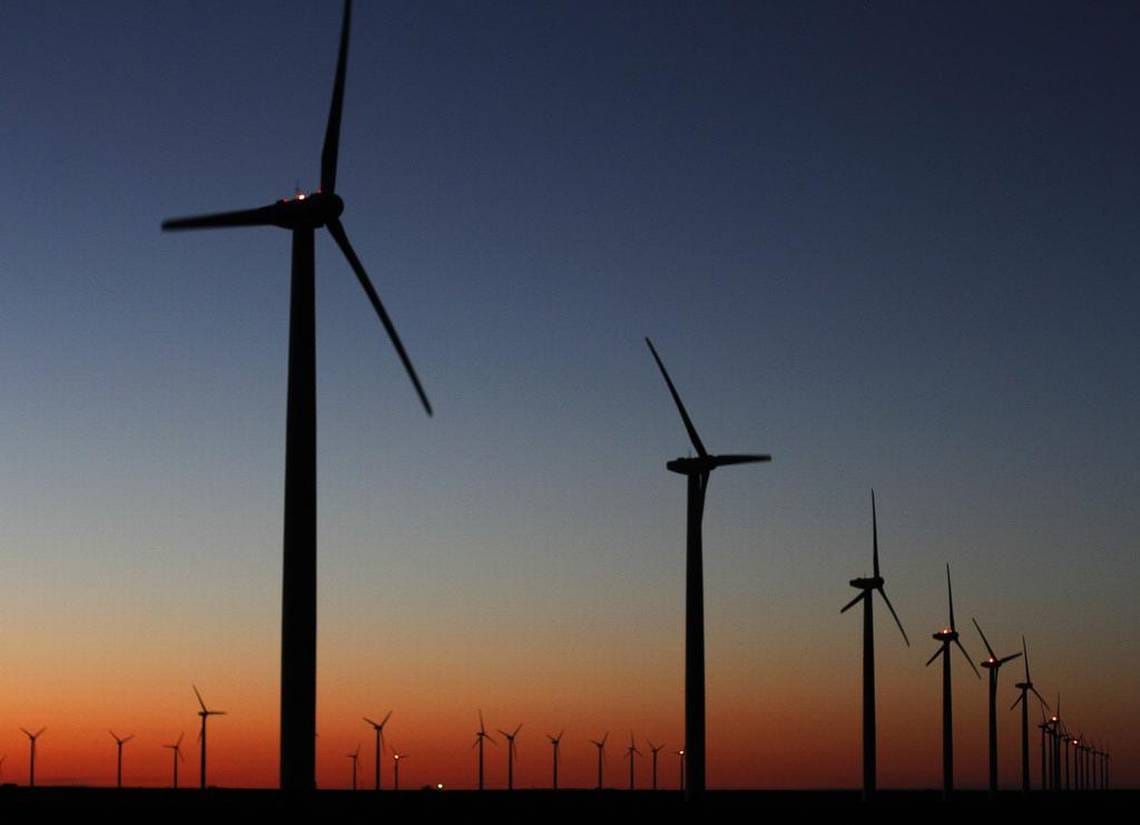 Electricity is becoming cheaper for most Texans, because of renewables

AUSTIN - Shopping for electricity is becoming cheaper for most Texans, according to a new study from the Texas Coalition for Affordable Power. But for those who live in an area with only one electricity provider, prices have increased in a recent 10-year period, the study says.

About 85 percent of Texans can purchase electricity from a number of providers in a deregulated marketplace, while the remaining 15 percent must buy power from a single provider in their area.

The report from the Texas Coalition for Affordable Power, which advocates for cities and local governments and negotiates their power contracts, pulls information from the U.S. Energy Information Administration to compare prices for Texans in the two models. Most Texans could begin choosing their electricity provider in 2002.

Buying power tends to be more expensive for Texans who live in a part of the state with a deregulated electricity market. But that gap is continuing to shrink as Texans become more willing to shop for power. In 2015, the gap “was the smallest since the beginning of deregulation,” according to the report.

Between 2006 and 2015, the last year for which data is available, average residential electric prices for Texans in a competitive market decreased by 17.4 percent, while average prices increased by 5.5 percent in the regulated areas.

“These residential price declines are promising, and show the retail electric market is maturing,” Jay Doegey, executive director for the Texas Coalition for Affordable Power, said in a statement. “We’re encouraged by the price declines, but more progress is needed.”

The study attributes the decline to the prevalence of “low-priced individual deals” in the competitive areas.

Overall, the average price of electricity in Texas — including the price in the deregulated marketplace, for the third time in four years — was below the national average in 2015.