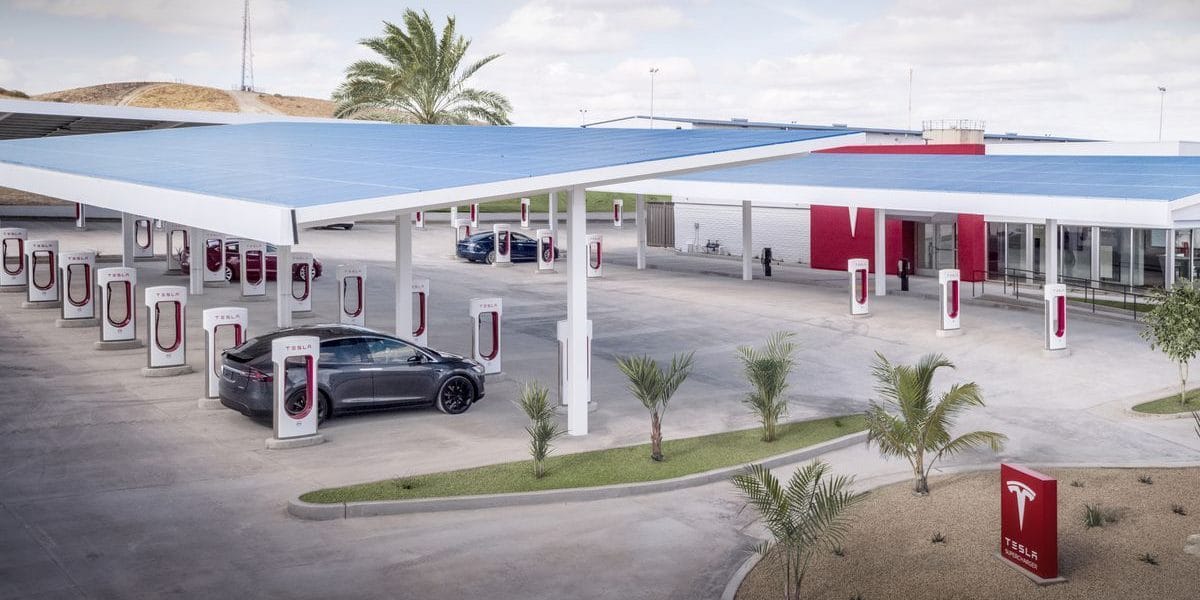 LOS ANGELES - Tesla has updated its Supercharger billing policy to add the cost of electricity use for things other than charging, like HVAC, battery thermal management, etc, while charging at a Supercharger station.

For a long time, Tesla’s Superchargers were free to use, or rather the use was included in the price of its vehicles. But the automaker has been moving to a pay-to-use model over the last two years in order to finance the growth of the charging network.

Not charging owners for the electricity enabled Tesla to wait on developing a payment system for its Supercharger network.

It didn’t need one for the first five years of the network, and now the automaker has been fine-tuning its approach to charge owners for the electricity they consume.

At first, it meant fluctuating prices, and now Tesla is also adjusting how it calculates the total power consumption.

Last weekend, Tesla sent a memo to its staff to inform them that they are updating the calculation used to bill Supercharging sessions in order to take into account all the electricity used:

The calculation used to bill for Supercharging has been updated. Owners will also be billed for kWhs consumed by the car going toward the HVAC system, battery heater, and other HV loads during the session. Previously, owners were only billed for the energy used to charge the battery during the charging session.

Tesla says that the new method should more “accurately reflect the value delivered to the customer and the cost incurred by Tesla.”

The automaker says that customers in “extreme climates” could see a difference of 10 to 25 kWh for the energy consumed during a charging session:

Owners may see a noticeable increase in billed kWh if they are using energy-consuming features while charging, e.g., air conditioning, heating etc. This is more likely in extreme climates and could be a 10-25 kWh difference from what a customer experienced previously.

Electrek’s Take
It actually looks like an oversight from Tesla in the first place. It’s fair to charge for the total electricity used during a session, and not just what was used to charge your battery pack, since Tesla is paying for both.

However, I wish Tesla would have a clearer way to break down the charging sessions and their costs.

There have been some complaints about Tesla wrongly billing owners for charging sessions, and this is bound to create more confusion if people see a difference between the kWhs gained during charging and what is shown on the bill.