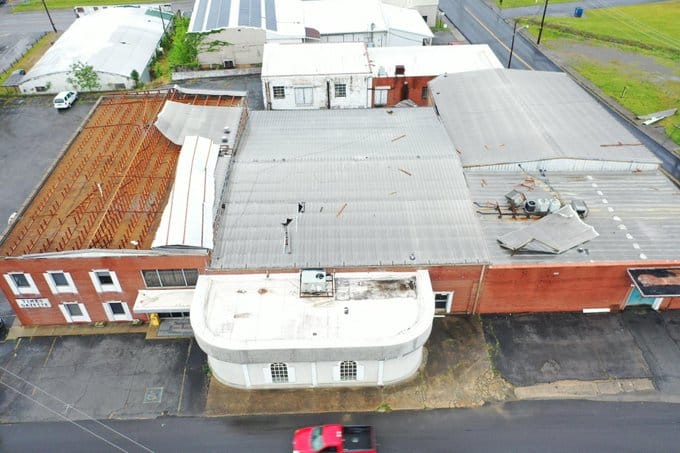 NASHVILLE - Some middle Tennessee residents could be without electricity for up to two weeks after strong thunderstorms swept through the area Sunday, knocking out power for more than 100,000 customers.

"Straight line winds as high as 60-80 miles per hour knocked down trees, power lines and power polls, interrupting power to 130,000 of our 400,000+ customers," Nashville Electric said in a statement Monday. The utility said the outage was one of the largest on record.

"Restoration times will depend on individual circumstances. In some cases, power could be out for a week or two" as challenges related to coronavirus complicated crews' responses and more storms were expected, the statement said. "This is unfortunate timing on the heels of a tornado and as we deal with battling COVID-19."

Metropolitan Nashville and Davidson County Mayor John Cooper also noted that the power outages were especially inconvenient as people were largely staying home to slow the spread of coronavirus. He also pointed out that the storms came on the two month anniversary of the Nashville tornado that left at least two dozen people dead.

"Crews are working diligently to restore power and clear any debris in neighborhoods," Cooper said.

He said that no fatalities were reported in the county but sent condolences to Spring Hill, whose police department reported that firefighter Mitchell Earwood died during the storm due to "a tragic weather-related incident" while at his home and off duty. He had served with the fire department for 10 years.

The Metro Nashville Department of Public Works said it received reports of more than 80 downed trees in Davidson County.

The weather service warned that strong storms with winds of up to 75 mph, large hail, and isolated flash flooding could hit middle Tennessee again Monday afternoon and night.

"Treat Severe Thunderstorm Warnings the same way you would Tornado Warnings and JUST TAKE SHELTER," the NWS instructs. "70 mph is 70 mph whether it's spinning around in a circle or blowing in a straight line."