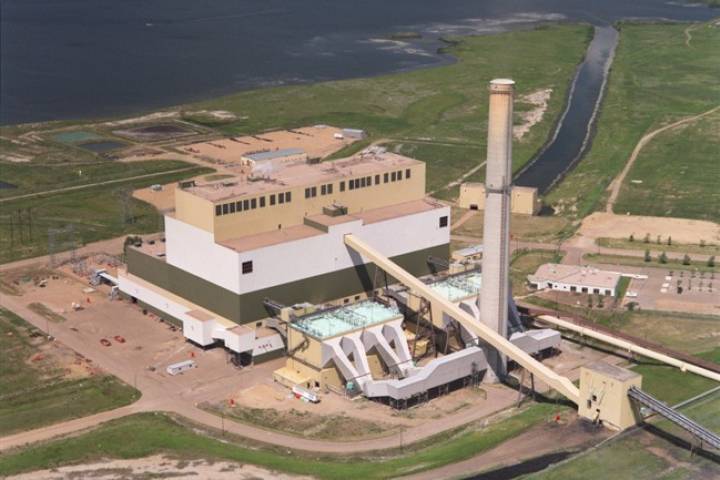 EDMONTON - Since when did electricity become a scarce resource?

I thought all the talk about greening the grid was about having renewable, sustainable, less polluting options to fulfill our growing need for power. Yet, increasingly, we are faced with news stories that indicate using power is bad in and of itself.

The implication, I guess, is that we should be using less of it. But, I don’t want to use less electricity. I want to be able to watch TV, turn my lights on when the sun sets at 4 p.m. in the winter, keep my food cold and power my devices.

We once had a consensus that a reliable supply of power was essential to a growing economy and a high quality of life.

I’m beginning to wonder if we still have that consensus.

And more importantly, if our decision makers have determined electricity is a vice as opposed to an essential of life – you know what is going to happen next. Prices are going to rise, forcing all of us to use less.

How much would it hurt your bottom line if your electricity bill went up three-fold? How about seven-fold? That is the grim picture that Todd Beasley painted for us on Tuesday’s show.

Last week, he launched a campaign on behalf of Albertans for Sustainable Electricity, called Stop the Shock. He shared the results of an internal investor report that concluded Alberta’s power market changes would cost an estimated $50 billion to implement and could result in a three to seven-fold increase in electricity bills.

Now, my typical power bill averages $70 a month. That would be like having it grow to $210 a month, or just over $2,500 a year. If it’s a seven-fold increase that would be more like $5,000 a year. That may be manageable for some families, but I can think of a lot of things I’d rather do with $5,000 than pay more to keep my fridge running so my food doesn’t spoil.

For low-income families that would be a real hardship.

Germany and Australia realized they made the same mistake and are returning some electricity to coal.

Beasley shared a long list of Canadian firms – including our own Canadian Pension Plan – that are investing in coal development around the world. Meanwhile, Canadian governments remain in a mad rush to phase it out here. That’s not the only hypocrisy.

Rupert Darwall, author of Green Tyranny: Exposing the Totalitarian Roots of the Climate Industrial Complex, revealed in a recent column what he calls “the scandal at the heart of the EU’s renewable policies.”

Turns out most of their expansion in renewable energy has come from biomass in the form of wood. Not only does burning wood produce more CO2, it also eliminates carbon sinks.

To meet the EU’s 2030 target would require cutting down trees equivalent to the combined harvest in Canada and the United States. As he puts it, “Whichever way you look at it, burning the world’s carbon sinks to meet the EU’s arbitrary renewable energy targets is environmentally insane.”

Beasley’s group is trying to bring some sanity back to the discussion. The goal should be to move to a greener grid while maintaining abundant, reliable and cheap power. He thinks to achieve all these goals, coal should remain part of the mix. What do you think?