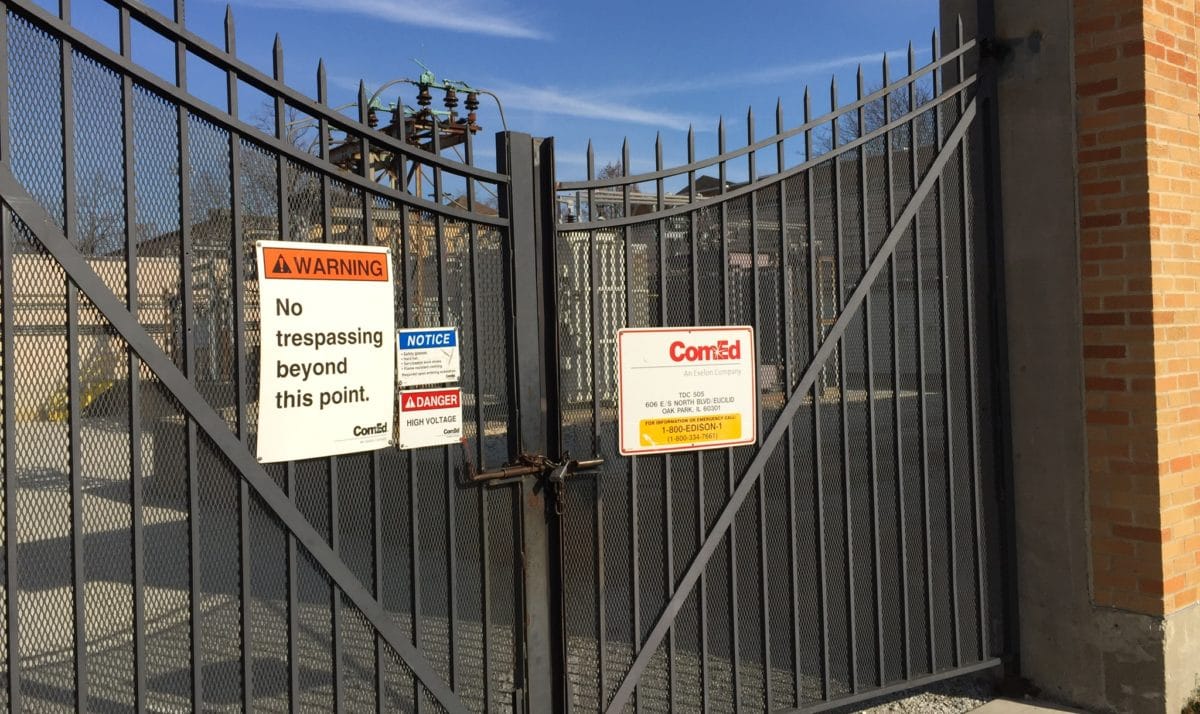 WASHINGTON - As the Illinois solar market grows from the Future Energy Jobs Act, the largest utility in the state has posted a planning tool to identify potential PV capacity in their service territory. ComEd, a Northern Illinois subsidiary of Exelon, has a hosting capacity website for its communities indicating how much photovoltaic capacity can be sited in given areas, based on the existing electrical infrastructure.

According to ComEd’s description, “Hosting Capacity is an estimate of the amount of DER [distributed energy resources] that may be accommodated under current configurations at the overall circuit level without significant system upgrades to address adverse impacts to power quality or reliability.” This website will enable developers and local decision makers to estimate how much solar could be installed by township, sections and fractions of sections as small as ½ mile by ½ mile. The map sections indicate potential capacity by AC kilowatts with a link to to ComEd’s recently upgraded Interconnection and Net Metering homepage.

The Hosting Map can provide insight into how much solar can be installed in which locations in order to help solar reach a significant portion of the Illinois Renewable Portfolio Standard (RPS) of 25% electricity from renewable sources by 2025. For example, the 18 sections of Oak Park Township capacity range from 612 to 909 kW, and total 13,260 kW of photovoltaic power. That could potentially generate around 20 million kWh. Oak Park, according to the PlanItGreen Report Card, a joint project of the Oak Park River Forest Community Foundation and Seven Generations Ahead, uses about 325 million kWh.

Based on ComEd’s Hosting Capacity, Oak Park could generate about 6% of its electricity from solar power located within its borders. Going significantly beyond this amount would likely require a combination of upgrades by ComEd’s infrastructure, potentially higher interconnection costs and deployment of technologies like energy storage. What this does indicate is that a densely populated community like Oak Park would most likely have to get the majority of its solar and renewable electricity from outside its boundaries to reach the statewide RPS goal of 25%. The Hosting Capacity Map shows a considerable disparity among communities in ½ mile by ½ mile sections with some able to host only 100-200 kWs to some with capacities of over 3,000 kW.