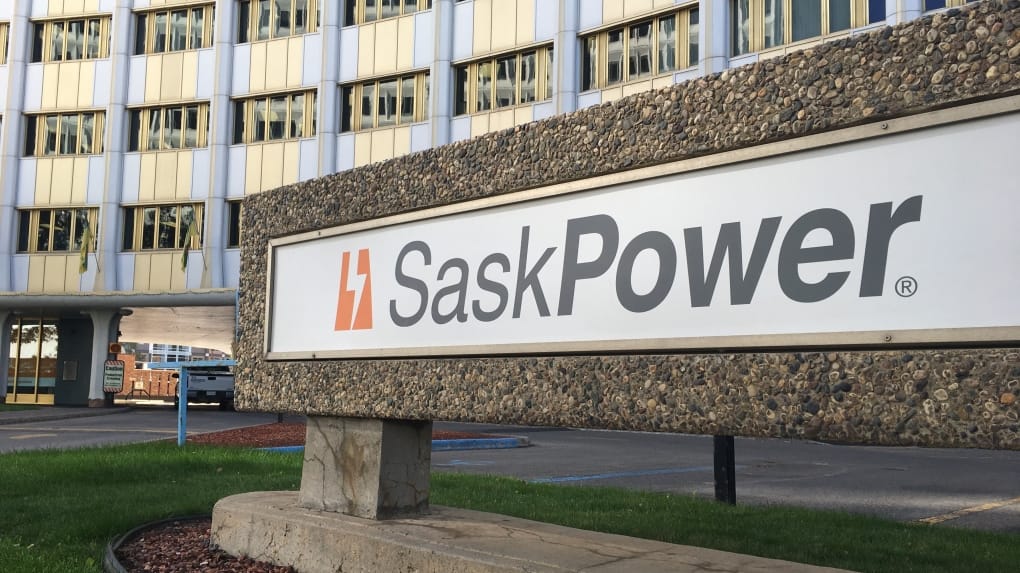 REGINA - Saskatchewan Party leader Scott Moe says SaskPower customers can expect a one-year, 10 per cent rebate on electricity if they are elected government.

Moe said the pledge aims to make life more affordable for people. The rate would apply to everyone, including residential customers, farmers, businesses, hospitals, schools and universities.

The plan, which would cost government $261.6 million, expects to save the average residential customer $215 over the course of the year and the average farm customer $845.

“This is a very equitable way to ensure that we are not only providing that opportunity for those dollars to go back into our economy and foster the economic recovery that we are working towards here, in Saskatchewan, across Canada and around the globe, but it also speaks to the affordability for our Saskatchewan families, reducing the dollars a day off to pay for their for their power bill,” Moe said.

The rebate would be applied automatically to all SaskPower bills for 12 months, starting in December 2020.

Moe said residential customers who are net metering and generating their own power, such as solar power, would receive a $215 rebate over the 12-month period, which is the equivalent of the average residential rebate.

The $261.6 million in costs would be covered by the government’s general revenue fund.

The Saskatchewan NDP said the proposed reduction is "a big change in direction from the Sask. Party’s long history of making life more expensive for Saskatchewan families."

“We've already brought about announcements that bring about affordability, such as the break on SGI auto insurance that'll happen, year after year after year, affordable childcare which has been already announced and committed to things like a decent minimum wage instead of having the lowest minimum wage in Canada,” Wotherspoon said.

The NDP pointed out SaskPower bills have increased by 57 per cent since 2007 for families with an average household income of $75,000.

"This is on top of the PST increases that the Sask. Party put on everyday families – costing them more than $700 a year," the NDP said.

He said if the Saskatchewan government wins its court fight against Ottawa, all SaskPower customers can expect to save an additional $150 million per year.

“As it stands right now, the Trudeau government plans to raise the carbon tax from $30 to $40 a tonne on Jan. 1,” Moe said. “Trudeau plans to raise taxes and your SaskPower bill, in the middle of a pandemic.  The Saskatchewan Party will give you a break by cutting your power bill.”