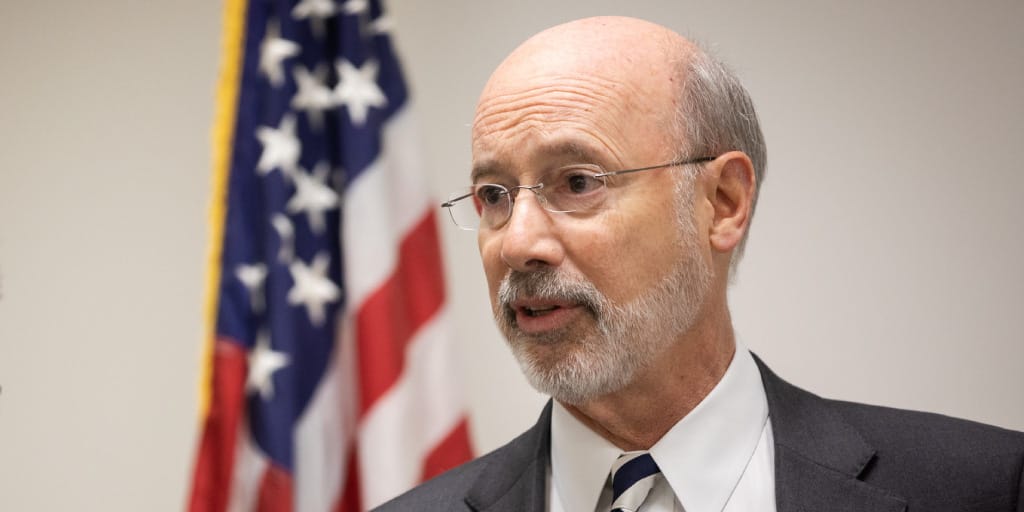 PITTSBURGH - The 2020 Pennsylvania Clean Energy Employment Report has been released, and Gov. Tom Wolf is energized by it.

This "comes at an opportune time, as government and industry leaders look to strengthen Pennsylvania's workforce and economy in response to the challenges of the COVID-19 pandemic," Wolf said Monday in a prepared statement. "This detailed analysis of data and trends in clean energy employment ... demonstrates the sector was a top job generator statewide, and shows which industries were hiring and looking for trained workers."

Foremost among the findings, released Monday, is that the clean energy sector was responsible for adding 7,794 jobs from 2017 through 2019. That is an 8.7% average job growth rate, well above the 1.9% overall average in the state, according to a news release from Wolf's office.

This report lists employment data in five industries: energy efficiency; clean energy generation; alternative transportation; clean grid and storage; and clean fuels. According to the study, more than 97,000 Pennsylvanians were employed in those industries last year, representing 36% of the commonwealth's energy sector. About 75% of those workers, the report added, were paid above the statewide median, with 66% working full time on clean energy projects.

The energy efficiency industry was the biggest clean energy employer in the state last year, with more than 71,400 state residents working in construction, technology and manufacturing jobs related to energy-efficient systems.

Solar energy workers comprised the largest share of the clean energy generation workforce – 35.4%, or 5,173 individuals. Solar employment increased 8.3% from 2017 to 2019, while there was a slight decline nationwide.

Wind energy firms employed 2,937, more than 21% of whom were in manufacturing jobs.

Natural gas electric generation capacity doubled across Pennsylvania over the past decade, resulting in a 13.4% increase in employment from 2017 through 2019. But increasing output from unconventional wells has outpaced demand, sparking reductions in siting and drilling for new wells.

The Clean Energy Employment Report was released along with – and as part of – the 2020 Pennsylvania Energy Employment Report, which asserts that energy remains a large employer in the state. As of the last quarter of 2019, according to the larger report, energy accounted for 269,031 jobs, or 4.5% of the overall statewide workforce.

Wolf, in summary, said: "This report shows that workforce training investment decisions can benefit Pennsylvanians right now and position the state going forward to grow and improve livelihoods, the economy and our environment."