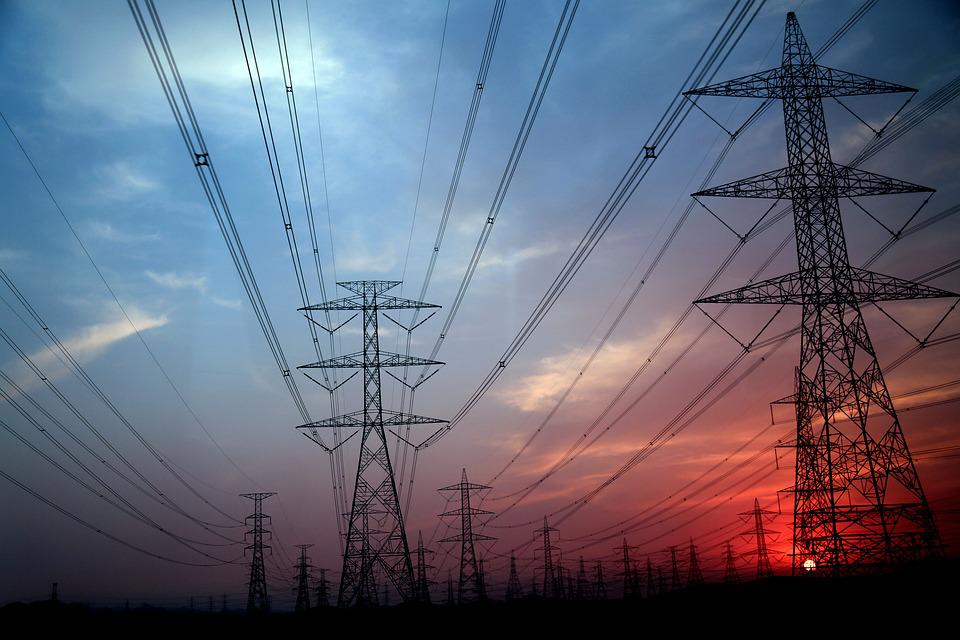 TORONTO - Ontario's energy minister says he doesn't think the province needs any more natural gas generation and has asked the electricity system regulator to speed up a report exploring a moratorium.

Todd Smith had previously asked the Independent Electricity System Operator (IESO) to report back by November on the feasibility of a moratorium and a plan to get to zero emissions in the electricity sector.

He has asked them today for an interim report by Oct. 7 so he can make a decision on a moratorium before the IESO secures contracts over the long term for new power generation.

"I've asked the IESO to speed up that report back to us so that we can get the information from them as to what the results would be for our grid here in Ontario and whether or not we actually need more natural gas," Smith said Tuesday after question period.

Smith said that is because of the "huge success" of two updates provided Tuesday by the IESO to its attempts to secure more electricity supply for both the near term and long term. Demand is growing by nearly two per cent a year, while Ontario is set to lose a significant amount of nuclear generation.

'For the near term, we need them,' regulator says
The regulator today released a list of 55 qualified proponents for those long-term bids and while it says there is a significant amount of proposed energy storage projects on that list, there is some natural gas.

Chuck Farmer, the vice-president of planning, conservation and resource adequacy at the IESO, said it's hoped that the minister makes a decision on whether or not to issue a moratorium on new gas generation before the regulator proceeds with a request for proposals for long-term contracts.

The IESO also announced six new contracts — largely natural gas, with a small amount of wind power and storage — to start in the next few years. Farmer noted that these contracts were specifically for existing generators whose contracts were ending.

"When you look at the pool of generation resources that were in that situation, the reality is most of them were actually natural gas plants, and that we are relying on the continued use of the natural gas plants in the transition," he said in an interview.

"So for the near term, we need them for the reliability of the system."

The upcoming request for proposals for more long-term contracts hopes to secure 3,500 megawatts of capacity, and Farmer said the IESO plans to run a series of procurements over the next few years.

Opposition slams reliance on natural gas
The NDP and Greens on Tuesday criticized Ontario's reliance in the near term on natural gas because of its environmental implications.

Green Party Leader Mike Schreiner said it makes no sense to ramp up natural gas, both for the climate and for people's wallets.

"The cost of wind and solar is much lower than gas," he said.

Ontario quietly revises its plan for hitting climate change targets
"We're in a now-or-never moment to address the climate crisis and the government is failing to meet this moment."

Interim NDP Leader Peter Tabuns said Ontario wouldn't be in as much of a supply crunch if the Progressive Conservative government hadn't cancelled 750 green energy contracts during their first term.

The Tories argued the province didn't need the power and the contracts were driving up costs for ratepayers.

The IESO said it is also proposing expanding conservation and demand management programs, as a "highly cost-effective" way to reduce strain on the system, though it couldn't say exactly what is on the table until the minister accepts the recommendation.