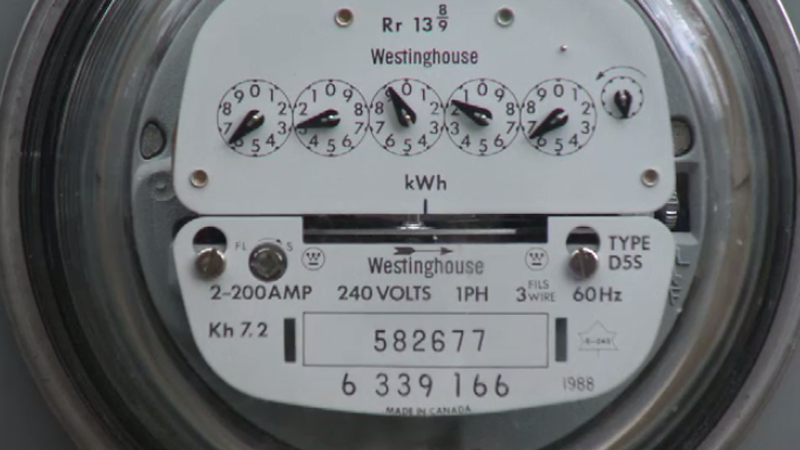 HALIFAX - The province can't ask Nova Scotia Power to lower its rates to ease the financial pressure on out-of-work residents because it lacks the authority to take that kind of action, the provincial energy minister said Thursday.

Derek Mombourquette said he is in "constant contact" with the privately owned utility.

"The conversations are ongoing with Nova Scotia Power," he said after a cabinet meeting.

When asked if the Liberal government would order the utility to lower electricity rates as households and businesses struggle with the financial fallout from the COVID-19 pandemic, Mombourquette said there was nothing he could do.

"We don't have the authority as a government to reduce the rates," he told reporters during a conference call.

"They're independent, and they are regulated through the (Nova Scotia Utility Review Board). My conversations with Nova Scotia Power essentially have been to do whatever they can to support Nova Scotians, whether it's residents or businesses in this very difficult time."

Asked if the board would take action, the minister said: "I'm not aware of that."

However, the minister noted that the utility, owned by Emera Inc., has suspended disconnections for bill non-payment for at least 90 days.

It has also relaxed payment timelines and waived penalties and fees.

In late March, Ontario cut electricity rates for residential consumers, farms and small businesses in response to a surge in people forced to work from home as a result of the pandemic.

Premier Doug Ford said there would be a 45-day switch to off-peak rates, which meant electricity consumers would be paying the lowest rate possible at any time of day.

The change was expected to cost the province about $162 million.