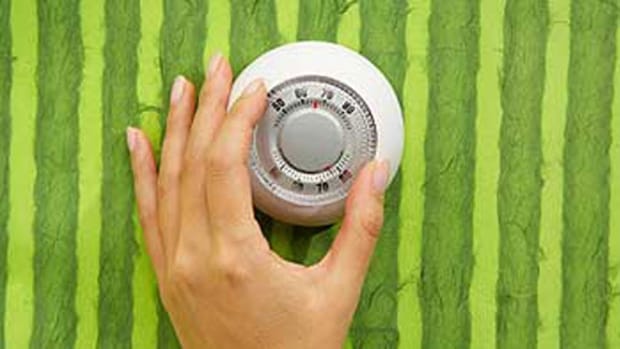 Newfoundland Utilities Board has asks Hydro to revise its application

St. Johns - How much of a rate hike is reasonable for users of electricity in Newfoundland and Labrador?

That's a question before the Public Utilities Board (PUB) as it examines an application by Newfoundland and Labrador Hydro, which could see consumers pay up to 18.6 per cent more as of July 1.

"The estimated rate increase for July 2017 is such a significant increase that it may be argued that it would cause rate shock," said the PUB, asking the company to revise its application.

NL Hydro said the price adjustment is part of what happens every year through the Rate Stabilization Plan (RSP), which is used to offset the ups and downs of oil prices.

"The cost of fuel is volatile and as long as we rely on oil-fired generation at Holyrood, customers will continue to be impacted by this electricity price uncertainty," said the company in a statement to CBC News.

It noted that customers received a break from RSP adjustments in 2015 and 2016.

The PUB noted that under the rate stabilization plan, prices have gone up or down by about 10 per cent in the past.

The regulatory board said the impact of the latest request would be a 27.6 per cent hike to Newfoundland Power, with "an estimated average end customer impact of 18.6 per cent."

"To burden ratepayers with an 18 per cent rate increase is unacceptable," said Consumer Advocate Dennis Browne.

Browne is arguing that there is money in the RSP to reduce the proposed increase.

"These ratepayer balances — which, according to NL Power, totals $77.4 million — are not the property of Hydro," he wrote in a letter to the PUB.

"No utility has the right to squirrel away ratepayers' money to be used by that utility for some future purpose. The Board has jurisdiction over those balances," Browne said.

Browne also wants the RSP overhauled so that it can be applied to price fluctuations every quarter, as opposed to annually.

Hydro has expressed concern that depleting the rate stabilization fund would lead to other, more significant, rate increases in the future.

It said several alternatives to mitigate high rates have been provided to the PUB, which has final say.