Is 5G a waste of electricity? Experts say it's complicated 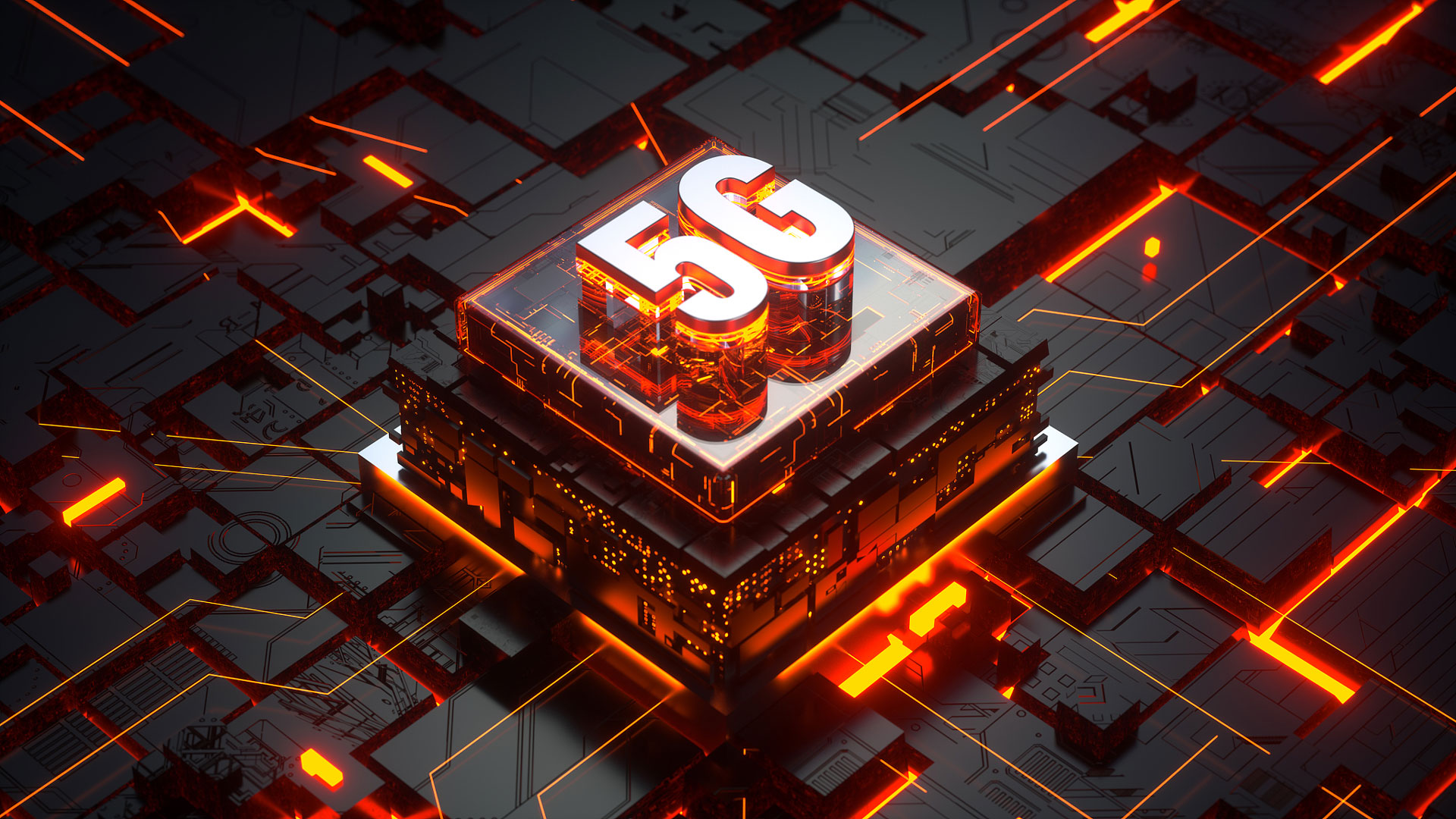 BEIJING - As 5G developers look desperately for a "killer app" to prove the usefulness of the superfast wireless technology, mobile carriers in China are complaining about the high energy cost of 5G signal towers.

And the situation is, according to experts, more complicated than many have thought.

5G technology can be 10 or more times faster than 4G and significantly more responsive to users' input, but the speed comes at a cost.

A 5G base station consumes "four times more electricity" than its 4G counterpart, said Ding Haiyu, head of wireless and terminals at the China Mobile Research Institute, during a symposium on 5G and carbon neutrality in Beijing.

But concerning each bit of data transmitted, 5G is four times more energy-efficient than 4G, according to Ding.

This means that mobile carriers should fully occupy their 5G network for as long time as possible, but that can be hard at this moment, as many people are still holding 4G smartphones.

"When the 5G stations are running without people using them, they are really electricity guzzlers," said Zhu Qingfeng, head of power supply design at China Information Technology Designing and Consulting Institute Co., Ltd., who represents China Unicom at the symposium. "Each of the three telecom carrier giants are emitting about ten million tonnes of carbon in the air."

"We have to shut down some 5G base stations at night to reduce emission," he added.

A representative from China Telecom said electricity bills of the nationwide carrier reached a new high of 100 billion yuan (about $15 billion) a year.

While admitting the excessive cost of 5G, experts at the symposium also agreed that the situation is improving.

Ding listed a series of recent technologies that is helping reduce the energy use of 5G, including chips of better process, automatic sleeping and wake-up of base stations and liquid nitrogen-based cooling system.

"We are aiming at halving the 5G electricity cost to only two times of 4G in two years," Ding said.

G's energy cost is seen as a hot topic for the incoming World 5G Convention in Beijing in early August. Stay tuned to CGTN Digital as we bring you the latest news about the convention and 5G technology.