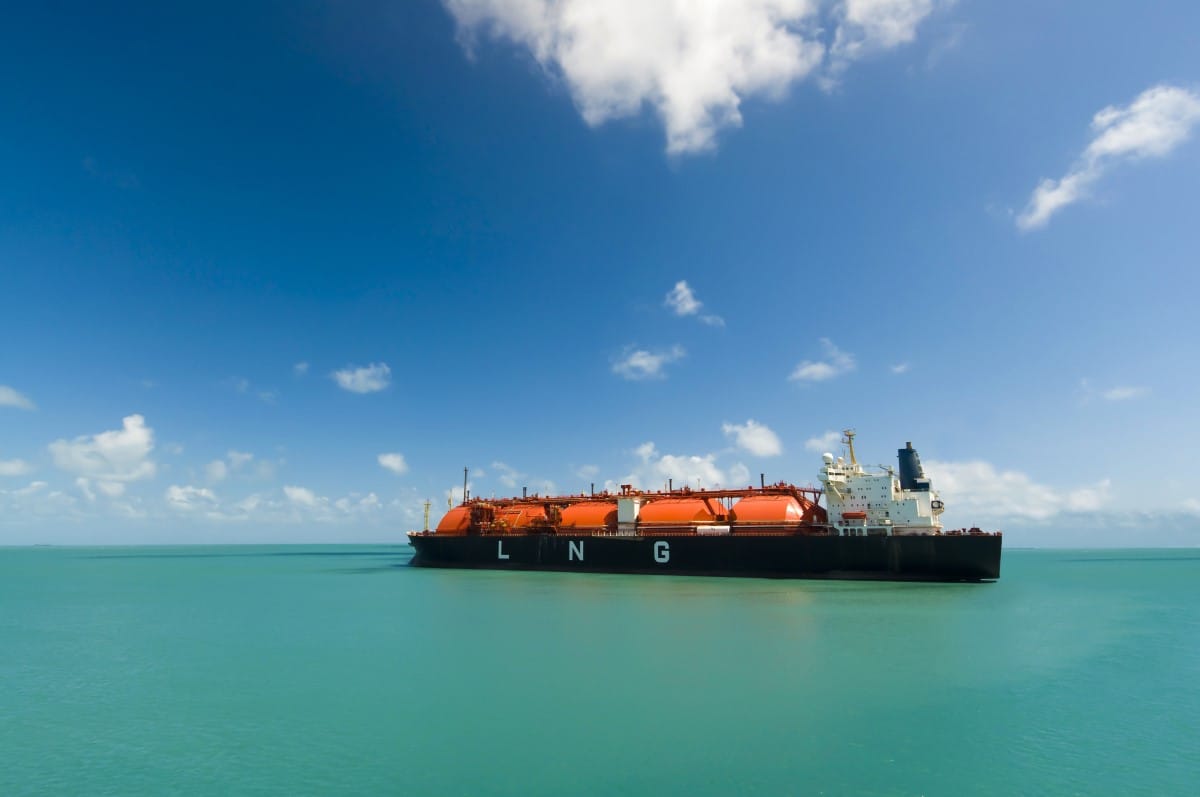 For example, Lithuania, a country by the Baltic Sea, imports about two-thirds of its energy from foreign countries to meet its needs. Following the start of the Russian invasion in Ukraine, the Lithuanian Government urgently submitted amendments to the documents regulating the establishment of wind and solar power plants to the Parliament for consideration.

One of Lithuania's priority goals is to accelerate the construction and development of renewable energy parks so that the country will achieve full energy independence in the next eight years, by 2030. Lithuania is able to produce the amount of electricity that meets the country's needs.

Ramūnas Karbauskis, the owner of Agrokoncernas Group, one of the largest companies operating in the agricultural sector in the Baltic States, has no doubt that now is the best time to invest in the development of wind power plants in Lithuania. The group plans to build three wind farms over the next three years to generate a total of about 700-1000 MW of energy. With such capacity, more than half a million residential buildings can be supplied with electricity.

"Lithuania is changing its policy by simplifying the procedure for the construction and development of wind and solar parks. This means that their construction time will be significantly shorter. At present, the technologies have improved so much that such projects pay off quickly in market conditions," explains Adomaitytė.

Agrokoncernas Group plans to build wind farms on its own lands. This has the advantage of allowing more flexibility in planning construction and meeting the requirements for such parks.

"Lithuania is a very promising country for wind parks. It is a land of plains, and the Baltic Sea provides constant and sufficient wind power. So far, there are not many such parks in Lithuania, and need for them is very high in order to achieve the goals of national energy independence," says the owner of the group.

According to Adomaitytė, until now the Agrokoncernas Group companies have specialized in agriculture, but now is a particularly favorable time to enter new business areas.

"We are open to investors. One of the strategic goals of our group is to contribute to the green energy revolution in Lithuania, which is becoming a strategic goal of the entire European Union."

In addition to wind farms, Agrokoncernas Group is planning the construction of the most modern deep grain processing plant in Europe. This project is managed by Agrokoncernas GDP, a subsidiary of the group. The deep grain processing plant in Lithuania is to be built by 2026. It will operate on the principle of circular production, meaning that the plant will be environmentally friendly and there will be no waste in the production process itself.