Japan to host one of world's largest biomass power plants 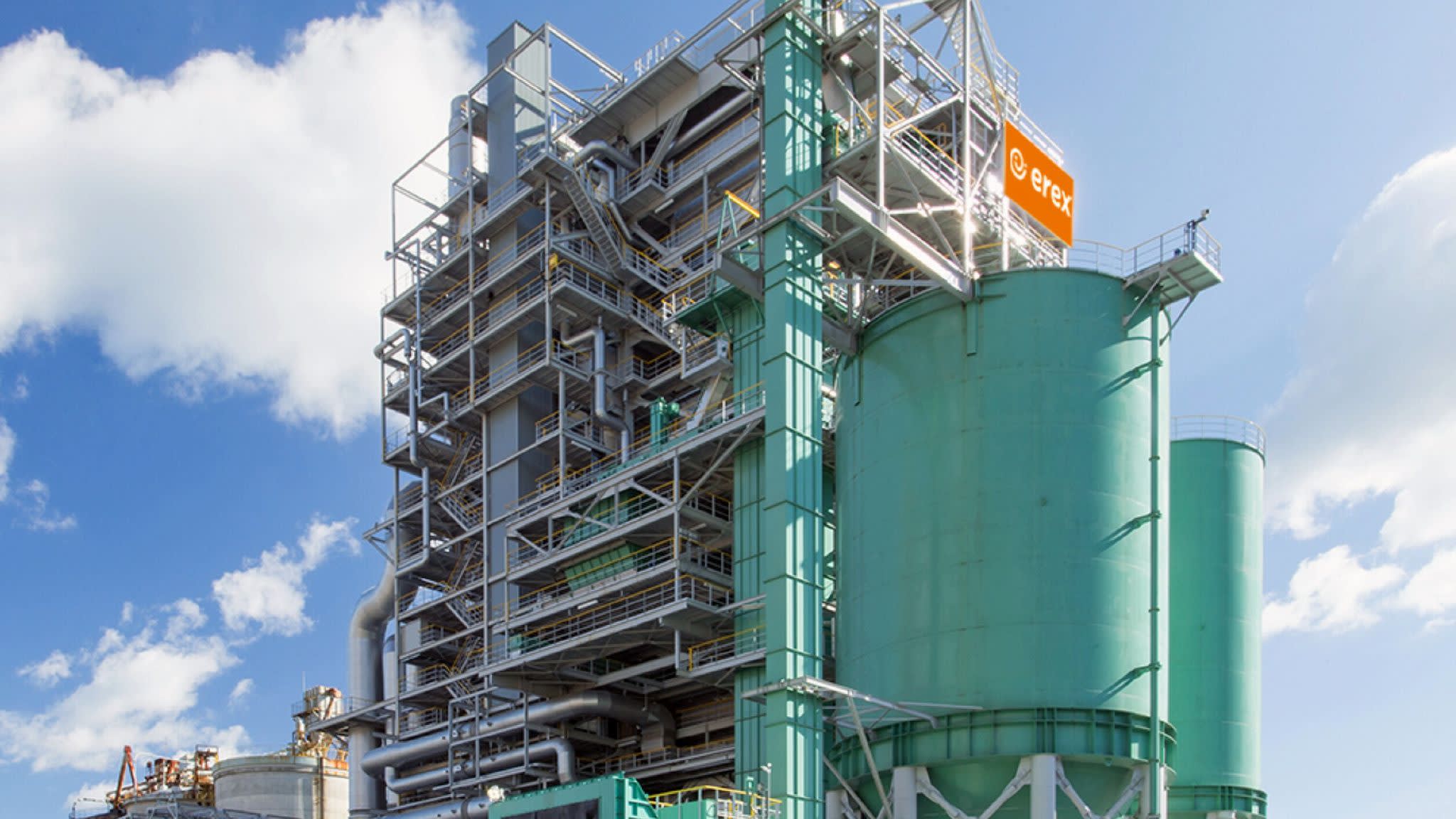 TOKYO - Power supplier eRex will build its largest biomass power plant to date in Japan, hoping the facility's scale will provide healthy margins and a means of skipping the government's feed-in tariff program.

The Tokyo-based electric company is in the process of selecting a location, most likely in eastern Japan. It aims to open the plant around 2024 or 2025 following a feasibility study. The facility will cost an estimated 90 billion yen ($812 million) or so, and have an output of 300 megawatts -- enough to supply about 700,000 households. ERex may work with a regional utility or other partner

The biggest biomass power plant operating in Japan currently has an output of 100 MW. With roughly triple that output, the new facility will rank among the world's largest.

Nearly all biomass power facilities in Japan sell their output through the government-mediated feed-in tariff program, which requires utilities to buy renewable energy at a fixed price. For large biomass plants that burn wood or agricultural waste, the rate is set at 21 yen per kilowatt-hour. But the program costs the Japanese public more than 2 trillion yen a year, and is said to hamper price competition.

ERex aims to forgo the feed-in tariff with its new plant by reaping economies of scale in operation and fuel procurement. The goal is to make the undertaking as economical as coal energy, which costs around 12 yen per kilowatt-hour.

Much of the renewable energy available in Japan is solar power, which fluctuates widely according to weather conditions. Biomass plants, which use such materials as wood chips and palm kernel shells as fuel, offer a more stable alternative.

Demand for reliable sources of renewable energy is on the rise in the business world, as shown by the RE100 initiative, in which 100 of the world's biggest companies have announced their commitment to get 100% of their power from renewable sources. ERex's new facility may spur competition.