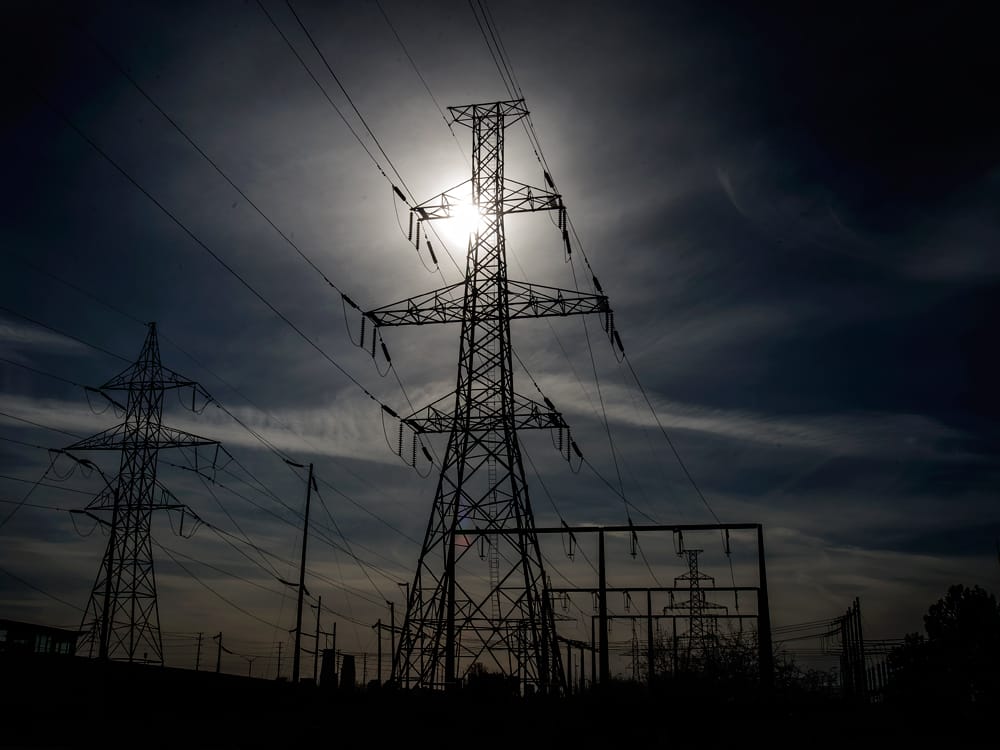 Chiefly representing the difference between Ontario’s market price for power and the guaranteed price owed to generators, global adjustment now makes up the bulk of the commodity cost of electricity in the province.

TORONTO - A manufacturer of steel rail cars is pursuing an appeal after its lawsuit challenging the constitutionality of a major Ontario electricity fee was struck down earlier this year.

Lawyers for Hamilton, Ont.-based National Steel Car Ltd. filed a notice of appeal in July after Ontario Superior Court Justice Wendy Matheson ruled in June that an electricity fee, known as the global adjustment, was a regulatory charge, and not an unconstitutional tax used to finance policy goals, as National Steel Car alleges.

The company, the decision noted, began its legal crusade last year after seeing its electricity bills had “increased dramatically” since the Ontario government passed green energy legislation nearly a decade ago.

Under that legislation, the judge wrote, “private suppliers of renewable energy were paid to ’feed in’ energy into Ontario’s electricity grid.” The contracts for these so-called “feed-in tariff” contracts, or FIT contracts, were the “primary focus” of the lawsuit.

“The applicant seeks a declaration that part of the amount it has paid for electricity is an unconstitutional tax rather than a valid regulatory charge,” the judge added. “More specifically, it challenges part of the Global Adjustment, which is a component of electricity pricing and incorporates obligations under FIT contracts.”

Chiefly representing the difference between Ontario’s market price for power and the guaranteed price owed to generators, global adjustment now makes up the bulk of the commodity cost of electricity in the province. The fee has risen over the past decade — costing electricity customers $37 billion in global adjustment from 2006 to 2014, according to the province’s auditor general — because of investments in the electricity grid and green-energy contracts, among other reasons.

The province, Justice Matheson wrote, had argued “that it is plain and obvious that these applications will fail.” In a decision released in June, the judge granted motions to strike out National Steel Car’s applications.

“The Global Adjustment,” she added, “is not a tax because its purpose, in pith and substance, is not to tax, and it is a regulatory charge and therefore, again, not a tax.”

Now, National Steel Car is arguing that the judge erred in several ways, including in fact, “by finding that the FIT contracts must be paid, when they can be cancelled.”

There has been a change in government at Queen’s Park since National Steel Car first filed its lawsuit last year, and that change has put green energy contracts under fire. The Progressive Conservative government of new Premier Doug Ford has already made a number of decisions on the electricity file, such as moving to cancel and wind down more than 750 renewable energy contracts, as well as repealing the province’s Green Energy Act.

The Tories also struck a commission of inquiry into the province’s finances that warned the global adjustment “may be struck down as unconstitutional.”

“There is a risk that a court may find the global adjustment is not a valid regulatory charge if shifting costs over a longer period of time inadvertently results in future ratepayers cross-subsidizing today’s ratepayers,” the commission’s report said.

A spokesperson for Ontario’s Ministry of Energy, Northern Development and Mines said in an email that it would be “inappropriate to comment about the specifics of any case before the courts or currently under arbitration.”

National Steel Car is also prepared to fight its case all the way up to the Supreme Court of Canada, according to its lawyer.

“What is clear from our proceeding with the appeal is National Steel Car has every intention of seeing that lawsuit through to its conclusion if this government isn’t interested or prepared to reasonably settle it,” Jerome Morse said.