Hydro One reports $1.1B Q2 profit boosted by one-time gain due to court ruling 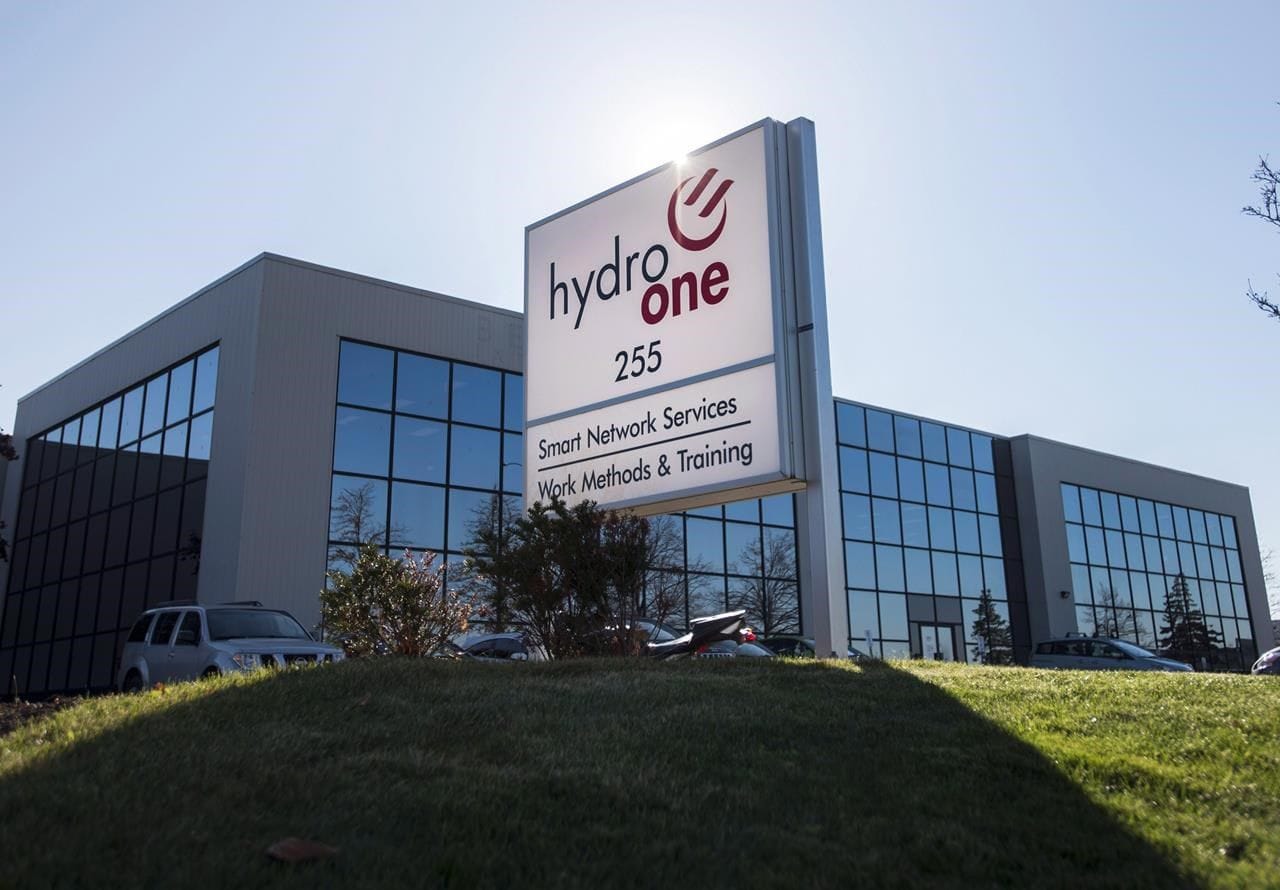 TORONTO - Hydro One Ltd. reported a second-quarter profit of $1.1 billion, boosted by a one-time gain related to a court decision.

The power utility says it saw a one-time gain of $867 million in the quarter due to an Ontario court ruling on a deferred tax asset appeal that set aside an Ontario Energy Board decision.

Hydro One says the profit amounted to $1.84 per share for the quarter ended June 30, up from $155 million or 26 cents per share a year earlier.

Hydro One is Ontario’s largest electricity transmission and distribution provider.