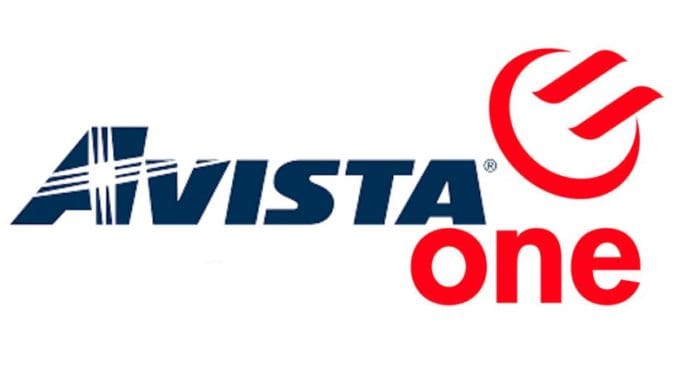 Hydro One Ltd. says it has received antitrust clearance in the United States for its deal to acquire U.S. energy company Avista Corp.

Hydro One announced the friendly deal to acquire Avista last summer in an agreement that valued the company at $6.7 billion.

The deal still requires several other approvals, including those from utility commissions in Washington, Idaho, Oregon, Montana and Alaska.

The U.S. Federal Communications Commission must also sign off on the transaction and clearance is required by the Committee on Foreign Investment in the United States.

The agreement has received approval from the U.S. Federal Energy Regulatory Commission as well as Avista shareholders