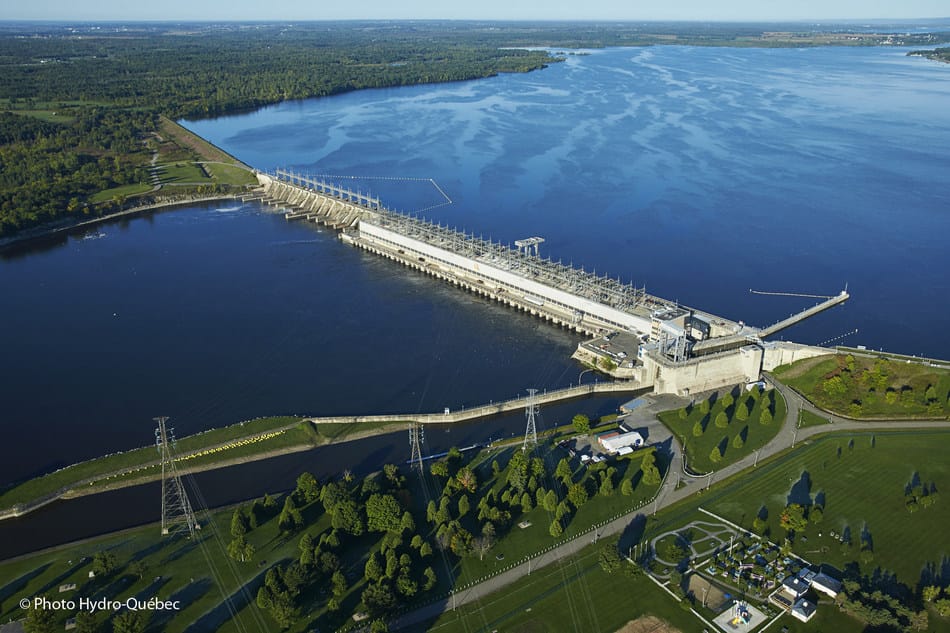 MONTREAL - Hydro-Québec will invest $750 million to refurbish its Carillon generating station, mainly to replace six generating units. The investment also covers the cost of civil engineering work, including making adjustments to water passageways, upgrading electrical equipment and replacing the station roof. Work will start in 2021 and continue until 2027.

Carillon generating station is a run-of-river power plant consisting of 14 generating units with a total installed capacity of 753 MW. Built in the early 1960s, it is a key part of Hydro-Québec's hydroelectric generating fleet. The station is close to the greater Montréal area and feeds power into the grid during peak consumption periods.

The selected supplier, turbine manufacturer Andritz, has been asked to maximize the project's economic spinoffs in Québec. Once the work is completed, the new generating units will be able to provide clean, renewable energy for the next 50 years.

"Carillon generating station is a symbol of our hydroelectric development and plays a strategic role in our production fleet. However, most of the generating units' main components date back to the station's original construction from 1959 to 1962. Hydropower generating stations have long service lives - with this refurbishment, Carillon will be producing clean renewable energy for decades to come." said David Murray, Chief Innovation Officer and President, Hydro-Québec Production.

"In light of today's economic situation, this is an important announcement that clearly reaffirms Hydro-Québec's role in relaunching Québec's economy. Over 600,000 hours of work will be required for everything from the engineering work to component assembly, creating many new high-quality skilled jobs for Québec industries."