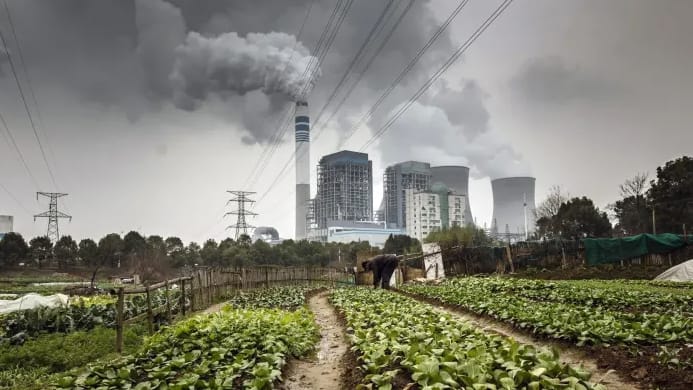 BEIJING - China plans to slash coal-fired power capacity at its five biggest utilities by as much as a third in two years by merging their assets, according to a document seen by Reuters and four sources with knowledge of the matter.

The move to shed older and less-efficient capacity is being driven by pressure to cut heavy debt levels at the utilities. China, is, however, building more coal-fired power plants and approving dozens of new mines to bolster a slowing economy.

The five utilities, which are controlled by the central government, accounted for around 44% of China’s total coal-fired power capacity at the end of 2018.

“(The utilities) will strive to reduce coal-fired power capacity by one quarter to one third ...cutting total losses by more than 50% from the current level to achieve a significant decline in debt-to-asset ratios by the end of 2021,” the document said.

The plan, initiated and overseen by the State-owned Assets Supervision and Administration Commission of the State Council (SASAC), follows heavy losses at some of the utilities.

Some of their coal-fired power stations have filed for bankruptcy in recent years as Beijing promotes the use of renewable energy and opens up the state-controlled power market.

The SASAC did not immediately respond to a fax seeking comment and the sources declined to be identified as they were not authorised to speak to the media.

Together, they had 474 coal-fired power plants with combined power generation capacity of 520 gigawatts (GW) at the end of last year.

The document was seen by two people at two of the utilities and was also verified by a source at SASAC and a government researcher.

It was not clear when the document was published but it said the merging and elimination of outdated capacity would start from 2019 and be achieved within three years, aiming to improve the efficiency and operations at the companies.

Utilities with debt-ridden operations in the northwestern regions of Gansu, Shaanxi, Xinjiang, Qinghai and Ningxia would be the first to carry out the plan, it said.

The government researcher said the SASAC has been researching possible consolidation in the coal-fired power sector since 2017, but added: “It’s easier said than done.”

“No one is willing to hand in their high quality assets and there is no point in merging the bad assets,” the government researcher said.