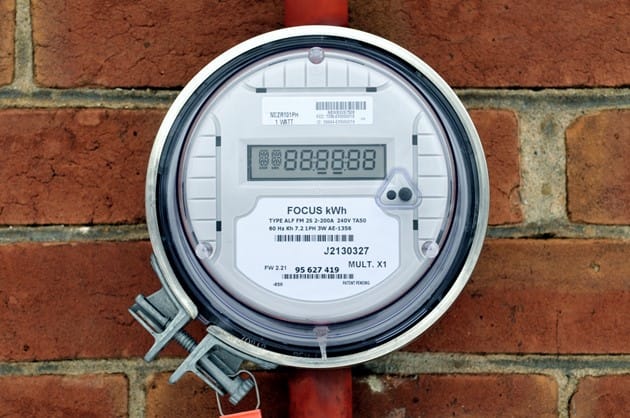 TORONTO - The Ontario Energy Board says hydro rates for households and small businesses will be going up starting next week.

The agency says rates are scheduled to increased by about $1.99 or 1.8 per cent for a typical residential customer who uses 700 kilowatt hours per month.

The provincial government said in March it would continue to subsidize hydro rates and hold any increases to the rate of inflation.

The OEB says the new rates, which the board says are “in line” with inflation, will take effect Nov. 1 and could be noticed on bills within a few weeks of that date.

Prices are increasing partly due to government legislation aimed at reflecting the actual cost of supply on bills, and partly due to the refurbishment of nuclear facilities.

So, effective November 1, Ontario electricity bills will show the true cost of power and will include the new Ontario Electricity Rebate.

Previously the electricity rebate was concealed within the price-per-kilowatt-hour line item on electricity statements. This meant customers could not see how much the government rebate was reducing their monthly costs, and bills did not display the true cost of electricity used.

The new Ontario Electricity Rebate will appear as a transparent on-bill line item and will replace the former government's Fair Hydro Plan says a government news release. This change comes in response to the Auditor General's special report on the former government's Fair Hydro Plan which revealed that "the government created a needlessly complex accounting/financing structure for the electricity rate reduction in order to avoid showing a deficit or an increase in net debt."

"The Electricity Distributors Association commends the government's commitment to making Ontario's electricity bills more transparent," said Teresa Sarkesian, President of the Electricity Distributors Association. "As the part of our electricity system that is closest to customers, local hydro utilities appreciated the opportunity to work with the government on implementing this important initiative. We worked to ensure that customers who receive their electricity bill will have a clear understanding of the true cost of power and the amount of their on-bill rebate. Local hydro utilities are focused on making electricity more affordable, reducing red tape, and providing customers with a modern and reliable electricity system that works for them."

The average customer will see the electricity line on their bill rise, showing the real cost per kilowatt hour. The new Ontario Electricity Rebate will compensate for that rise, and will be displayed as a separate line item on hydro bills. The average residential bill will rise in line with the rate of inflation.