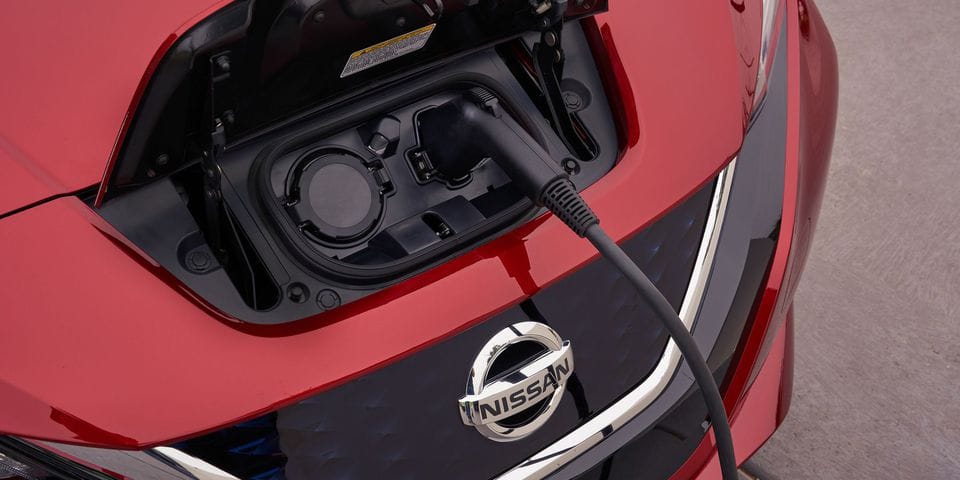 NEW YORK - Electric vehicles are a relatively new technology. Even though we technically saw the first battery-powered vehicles more than 100 years ago, they haven’t really become viable transportation in the modern world until recently.

As viable as they may now be, however, it still seems they’re unarguably more expensive than their conventional internal-combustion counterparts. Well, until now.

Lower maintenence costs and the lower price of electricity versus gasoline actually make electric cars much cheaper in the long run, despite their often higher purchase price, according to a new survey by Consumer Reports. The information was collected using annual reliability surveys conducted by CR in 2019 and 2020.

In the first 50,000 miles (80,500 km), battery electric vehicles cost just US$0.012 per mile for maintenence and repairs, while plug-in hybrid models bump that number up to USD$0.021. Compare these numbers to the typical USD$0.028 cost for internal combustion vehicles, and it becomes clear the more you drive, the more you will save. After 50,000 miles, the costs for BEV and PHEV vehicles is US$0.028 and US$0.031 respectively, while ICE vehicles jump to US$0.06 per mile.

To put it more practically, if you chose to buy a Model 3 instead of a BMW 330i, you’d see a total US$17,600 in savings over the lifetime of the vehicle, based on average driving. In the SUV sector, buying a Tesla Model Y instead of a Lexus crossover would save US$13,400 (provided the former’s roof doesn’t fly off) and buying a Nissan Leaf over a Honda Civic would save US$6,000 over the lifetime of the vehicles.

CR defines the vehicle’s “lifetime” as 200,000 miles (320,000 km). Ergo the final caveat: while it sounds like driving electric means big savings, you might only see those returns after quite a long period of ownership.