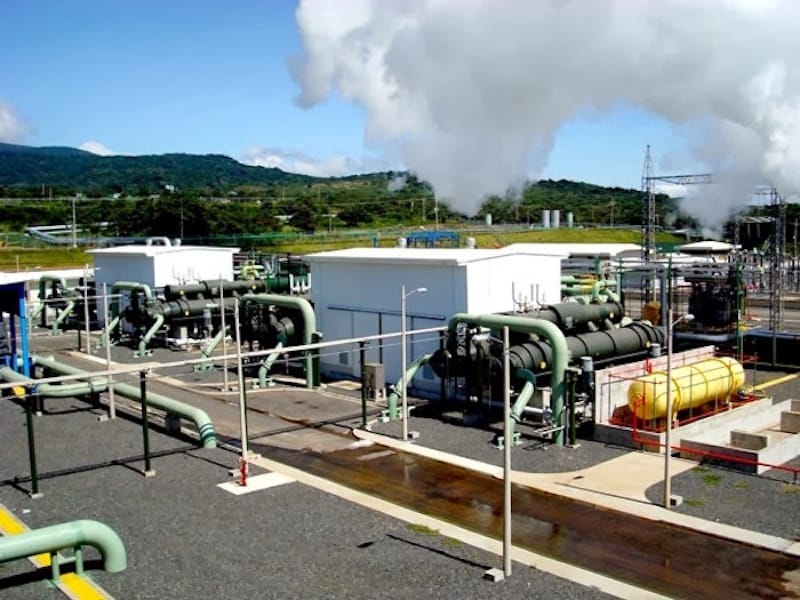 COSTA RICA - During the whole month of May 2019, Costa Rica generated a total of 984.19 gigawatt hours of electricity, the highest in the country’s history. What makes this feat even more impressive is the fact that 99.99% of this energy came from renewable sources – hydropower, wind, biomass, solar, and geothermal.

With such a high generation rate, the state power company Instituto Costariccense de Electricidad (ICE) were able to suspend energy imports from the first week of May and shifted to exports. To date, the power company continues to sell electricity to the Regional Electricity Market (REM) which generates revenues and is likely to reduce local electricity rates.

The record-breaking power generation was made possible by optimization of the country’s renewable sources. As the period coincided with the tail end of the dry season, the geothermal quota had to be increased.

Costa Rica remains a leader in renewable power generation. In 2015, more than 98% of the country’s electrical generation came from renewable sources. Through the years, this figure has remained fairly constant despite dry bouts caused by the El Niño phenomenon.