Clorox accelerates goal of achieving 100% renewable electricity in the U.S. and Canada to 2021 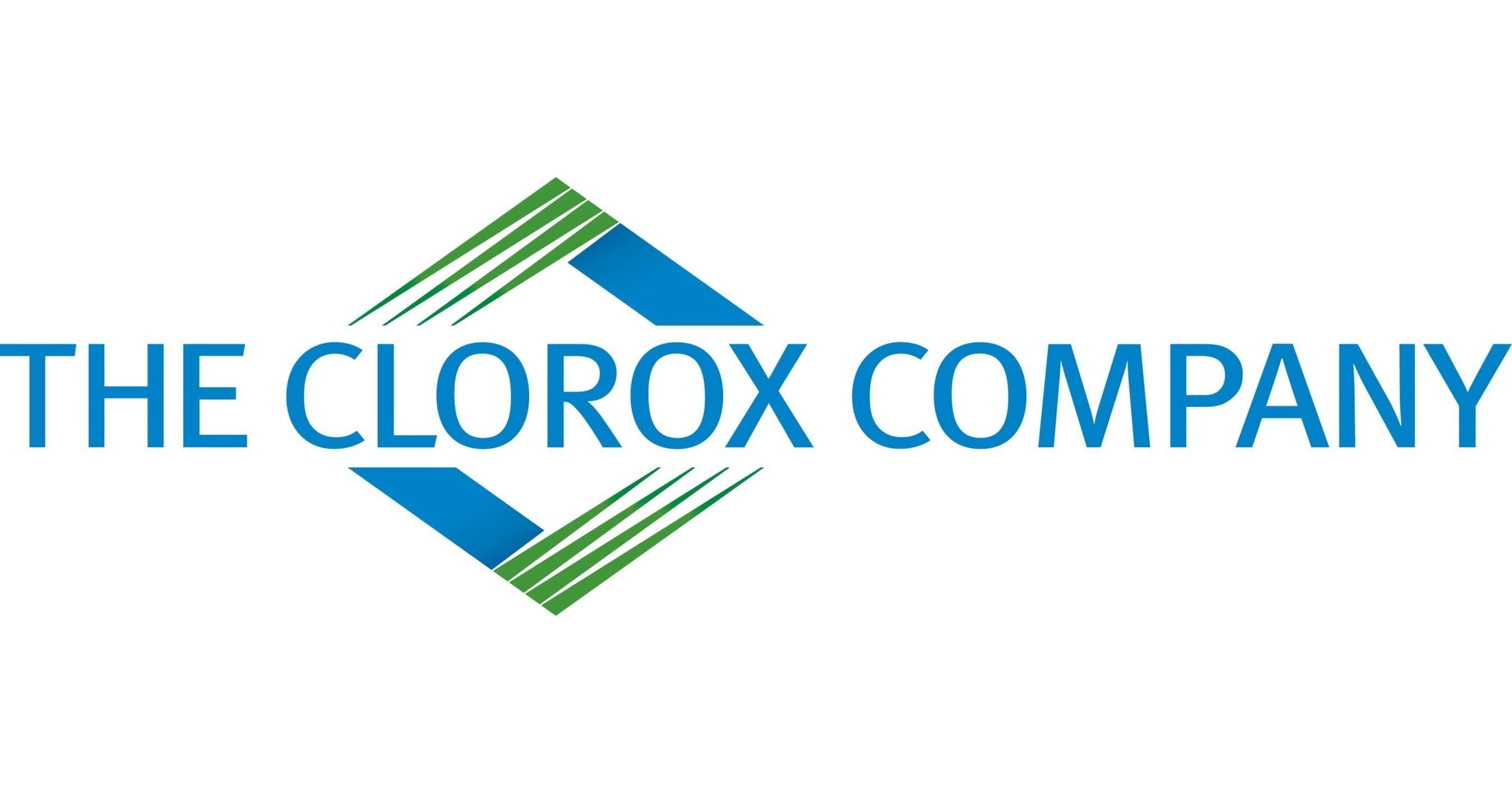 OAKLAND - The Clorox Company and a wholly owned subsidiary of Enel Green Power North America announced today the signing of a 12-year, 70 megawatt (MW) virtual power purchase agreement (VPPA) for the purchase of renewable energy beginning in 2021. Representing about half of Clorox's 100% renewable electricity goal in its operations in the U.S. and Canada, this agreement is expected to help Clorox accelerate achieving its goal in 2021, four years ahead of the company's original plan.

"Climate change and rising greenhouse gas emissions pose a real threat to the health of our planet and ultimately the long-term well-being of people globally. That's why we've taken action for more than 10 years to measure and reduce the carbon footprint of our operations," said Benno Dorer, chair and CEO, The Clorox Company. "Our agreement with Enel helps to expand U.S. renewable energy infrastructure, reflecting our view that companies like Clorox play an important role in addressing global climate change. We believe this agreement will significantly contribute toward Clorox achieving our goal of 100% renewable electricity in our operations in the U.S. and Canada in 2021, four years earlier than originally planned. Our commitment to climate stewardship is an important pillar of our new IGNITE strategy and part of our overall efforts to drive Good Growth – growth that's profitable, sustainable and responsible."

The 70MW VPPA between Clorox and Enel Green Power North America for the purchase of renewable energy delivered to the electricity grid is for the second phase of Enel's Roadrunner solar project to be built in Texas. Roadrunner is a 497-direct current megawatt (MWdc) solar project that is being built in two phases. The first phase, currently under construction, comprises around 252 MWdc and is expected to be completed by the end of 2019, while the remaining 245 MWdc of capacity is expected to be completed by the end of 2020. Once fully operational, the solar plant could generate up to 1.2 terawatt-hours (TWh) of electricity annually, while avoiding an estimated 800,000 metric tons of carbon dioxide emissions per year.

Based on the U.S. Environmental Protection Agency Greenhouse Gas Equivalencies Calculator[i], this VPPA is estimated to avoid approximately 140,000 metric tons of CO2 emissions each year. This is equivalent to the annual impact that 165,000 acres of U.S. forest can have in removing CO2 from the atmosphere, or the carbon impact of the electricity needed to power more than 24,000 U.S. homes annually.

"We are proud to support Clorox on their path towards 100% renewable electricity in its operations in the U.S. and Canada by helping them achieve about half their goal through this agreement," said Georgios Papadimitriou, head of Enel Green Power North America. "This agreement with Clorox reinforces the continued significance of renewable energy as a fundamental part of any company's sustainability strategy."

For more than 10 years, Clorox has consistently achieved its goals to reduce greenhouse gas emissions in its operations. Clorox is focused on setting emissions reduction targets in line with climate science. As a participant in the Science Based Targets Initiative, Clorox has committed to setting and achieving science-based greenhouse gas emissions reduction targets in its operations (Scopes 1 and 2) and across its value chain (Scope 3). The targets are considered "science-based" if they are in line with what the latest climate science says is necessary to meet the goals of the 2015 Paris Agreement – a global environmental accord to address climate change and its negative impacts.