Reconciliation and a Clean Electricity Standard 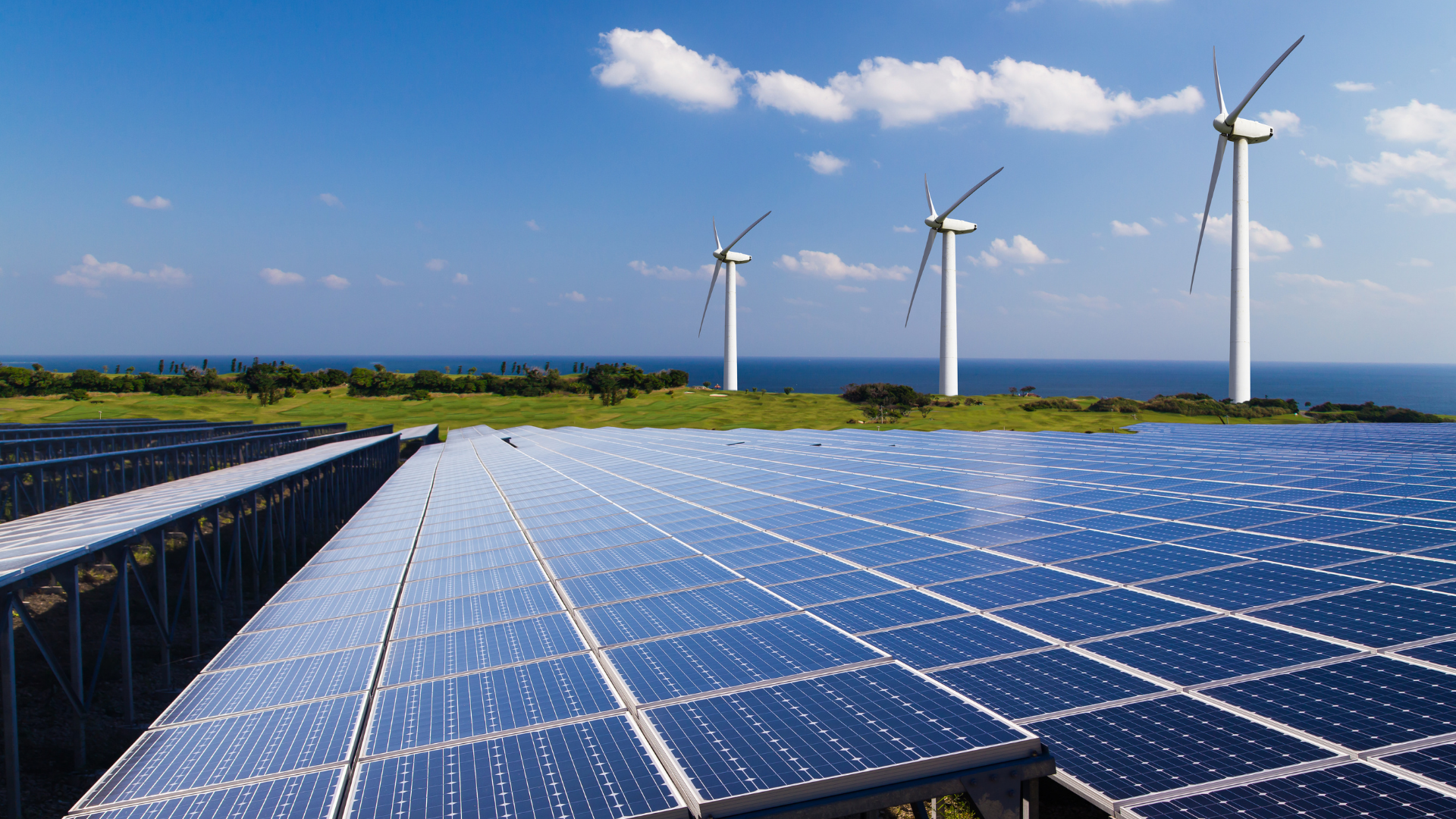 WASHINGTON - The Biden Administration and Democratic members of Congress have supported including a clean electricity standard (CES) in the upcoming reconciliation bill. A CES is an alternative to pricing carbon dioxide through a tax or cap-and-trade program and focuses on reducing greenhouse gas emissions produced during electricity generation by establishing targets. In principle, it is a technology-agnostic approach. In practice, however, it pushes particular technologies out of the market.

The details of the CES are still being developed, but recent legislation may provide insight into how the CES could operate. In May, Senator Tina Smith and Representative Ben Ray Luján introduced the Clean Energy Standard Act of 2019 (CESA) and in January 2020, the House Energy and Commerce Committee released a discussion draft of the Climate Leadership and Environmental Action for our Nation’s (CLEAN) Future Act. Both bills increase the clean energy target annually until 2050 in order to phase out emissions. Both bills also create a credit system where clean sources of electricity as determined by a benchmark, carbon dioxide emitted per kilowatt-hour, receive credits. These credits may be transferred, sold, and auctioned so utilities that fail to meet targets can procure credits from others.

The bills’ benchmarks vary, and while the CLEAN Future Act allows natural gas-fired generators to receive partial credits, CESA does not. Under both bills, these generators would be expected to install carbon capture technology to continue meeting increasing targets for clean electricity generation. Both bills go beyond considering the emissions resulting from generation and include upstream emissions for natural gas-fired generators. Natural gas, a greenhouse gas, that is leaked upstream of a generator during transportation is to be included among its emissions. The CLEAN Future Act also calls for newly constructed hydropower generators to account for the emissions associated with the facility’s construction despite producing clean electricity. These additional provisions demonstrate not only the CES’s inability to fully address the issue of emissions but also the slippery slope of expanding the program to include other markets.

A majority of states have adopted clean energy, electricity, or renewable portfolio standards, leaving legislators with plenty of examples to consider. As they weigh their options, legislators should consider if they are effectively addressing the problem at hand, economy-wide emissions reductions, and at what cost.