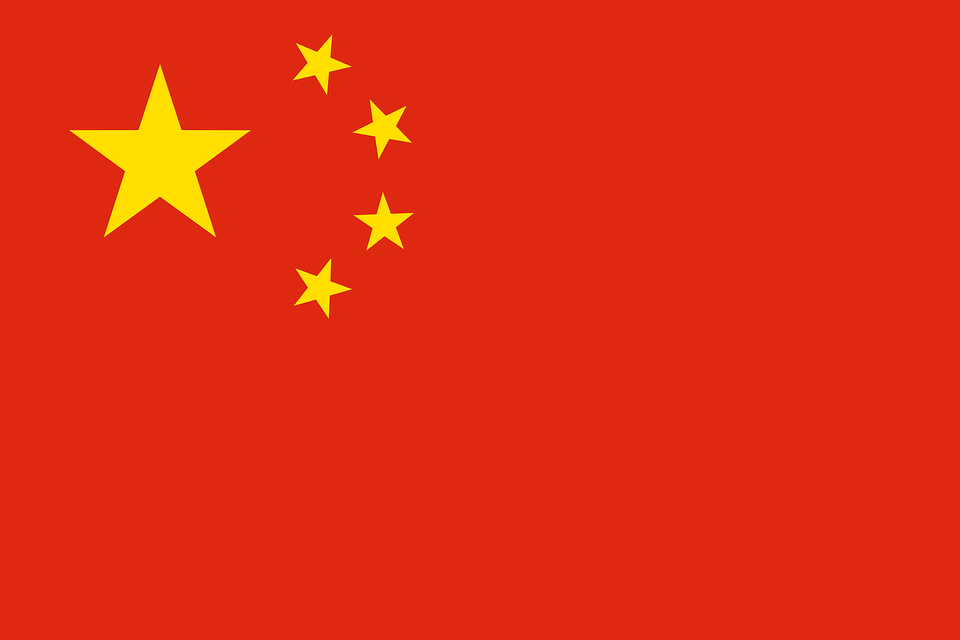 SINGAPORE - China may triple electricity generation to supply 60 percent of the country's total energy under Beijing's carbon-neutral goal by 2060, up from the current 23 per cent, according to Royal Dutch Shell.

Shell is one of the largest global investors in China's energy sector, with business covering gas production, petrochemicals and a retail fuel network. A leading supplier of liquefied natural gas, it has recently expanded into low-carbon business such as hydrogen power and electric vehicle charging.

In a rare assessment of the country's energy sector by an international oil major, Shell said China needed to take quick action this decade to stay on track to reach the carbon-neutrality goal.

China has mapped out plans to reach peak emissions by 2030, but has not yet revealed any detailed carbon roadmap for 2060.

This includes investing in a reliable and renewable power system and demonstrating technologies that transform heavy industry using hydrogen, biofuel and carbon capture and utilization.

"With early and systematic action, China can deliver better environmental and social outcomes for its citizens while being a force for good in the global fight against climate change," Mallika Ishwaran, chief economist of Shell International, told a webinar hosted by the company's China business.

Solar and wind power are expected to surpass coal as the largest sources of electricity by 2034 in China versus the current 10 percent, rising to 80 percent by 2060, Shell said.

Hydrogen is expected to scale up to 17 EJ, or equivalent to 580 million tonnes of coal by 2060, up from almost negligible currently, adding over 85 percent of the hydrogen will be produced through electrolysis powered by renewable and nuclear electricity, Shell said.

Hydrogen will meet 16 percent of total energy use in 2060 with heavy industry and long-distance transport as top hydrogen users, the firm added.

Nuclear and biomass will have niche but important roles for power generation in the years to come, Shell said.

Electricity generated from biomass, combined with carbon, capture, utilization and storage (CCUS), provide a source of negative emissions for the rest of the energy system from 2053, it added.