KHNP is being considered for Bulgarian Nuclear Power Plant Project 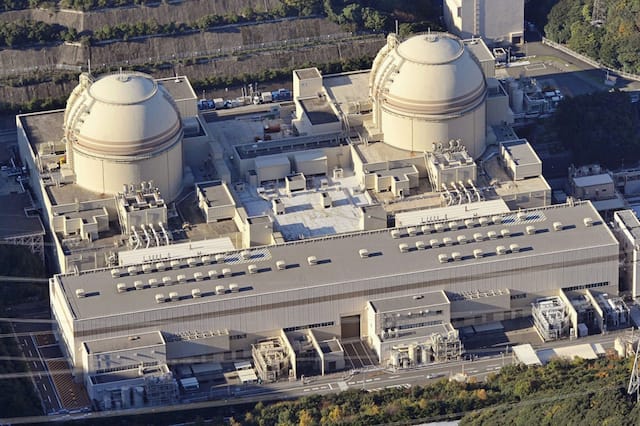 SEOUL - Korea Hydro & Nuclear Power (KHNP) has been selected as one of the three strategic investor candidates for a Bulgarian nuclear power plant project.

By being included in the shortlist for the Bulgarian project, KHNP has boosted the possibility of making a foray into the European nuclear power plant market. KHNP began to export nuclear power plants in 2009 by winning the UAE Barakah Nuclear Power Plant Project. The UAE plant will be based on the APR1400, a next-generation Korean nuclear reactor that is used in Shin Kori Units 3 and 4 in Korea.

The ARP1400 is a Korean nuclear reactor developed by KHNP with investment of about 230 billion won for 10 years from 1992. The nuclear reactor became the first non-U.S. type reactor to receive a design certificate (DC) from the U.S. Nuclear Regulatory Commission (NRC). By receiving the DC, its safety was internationally recognized. In June, the company also won the maintenance project for the Barakah Nuclear Power Plant, completing the entire cycle from the construction of the nuclear power plant to its design, operation and maintenance. However, U.S. and U.K. companies took part of the maintenance project for the nuclear power plant.