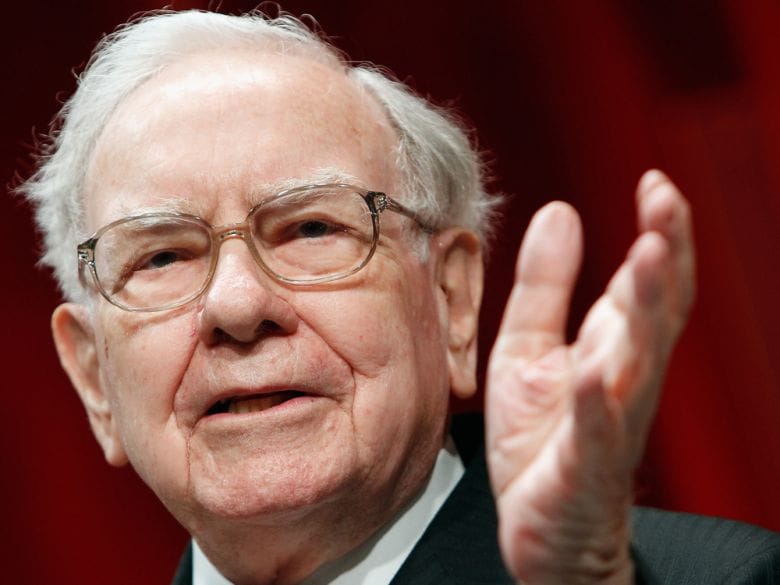 CALGARY - A company linked to U.S. investor Warren Buffett says it will break ground on a $200-million, 117.6-megawatt wind farm in southeastern Alberta next year.

In a release, Calgary-based BHE Canada, a subsidiary of Buffett's Berkshire Hathaway Energy, says its Rattlesnake Ridge Wind project will be located southwest of Medicine Hat and will produce enough energy to supply the equivalent of 79,000 homes.

"We felt that it was time to make an investment here in Alberta," said Bill Christensen, vice-president of corporate development for BHE Canada, in an interview with the Calgary Eyeopener.

"The structure of the markets here in Alberta make it so that we can invest, and do it at a profit that works for us, and at a price that works for the off-taker," Christensen explained.

Berkshire Hathaway Energy also owns AltaLink, the regulated transmission company that supplies electricity to more than 85 per cent of the Alberta population.

BHE Canada says an unnamed large Canadian corporate partner has signed a long-term power purchase agreement for the majority of the energy output generated by the 28 turbines at Rattlesnake Ridge.

"If you look at just the raw power price that power is going for in Alberta right now, it's averaged around $55 a megawatt hour, or 5.5 cents a kilowatt hour. And we're selling the wind power to this customer at substantially less than that, and there's been no subsidies," Christensen said.

Christensen said he sees a good future for Alberta's renewable energy industry, not just in wind but also in solar, particularly in the southeast of the province.

But he says BHE Canada is interested in making investments in traditional energy in Alberta, too.

"It's not a choice of one or the other. I think there is still opportunity to make investments in oil and gas," he said.

"We're really excited about having this project and hope to be able to make other investments here in Alberta to help support the economy here."

The project is being developed by U.K.-based Renewable Energy Systems, which is building two other Alberta wind projects totalling 134.6 MW this year and has 750 MW of renewable energy installed or currently under construction in Canada.

BHE Canada and RES are also looking for power purchase partners for the proposed Forty Mile Wind Farm in southeastern Alberta. They say that with generation capacity of 398.5 MW, it could end up being the largest wind power project in Canada.