Shocking scam: fraudster pretending to be from BC Hydro attempts to extort business 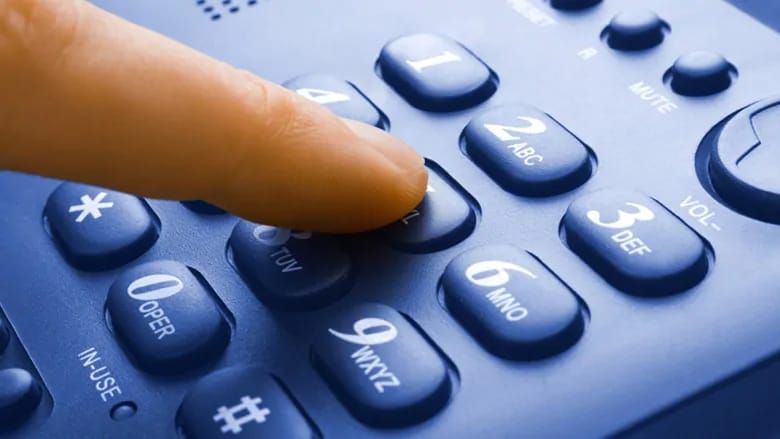 The caller demanded a Langley, B.C. business owner make an immediate payment at the nearest BC Hydro kiosk.

It's an old scam with a new twist.

Fraudsters pretending to be BC Hydro representatives are threatening to disconnect small business owners' power unless they send in cash cards, prepaid credit cards or even bitcoin right away.

Colin Mackintosh, owner of Trans National Art in Langley, B.C., said he almost was fooled by one such scammer.

It was just before quitting time on Thursday at his shop when he got an unpleasant phone call.

"The phone rings. My partner hands me the phone and this fellow says to me that he's outside, he works with BC Hydro and he has a disconnect notice," Mackintosh said.

The caller, Mackintosh said, claimed that if an immediate payment wasn't made they'd cut off the company's power.

BC Hydro says the scam has been around for a while, but demanding payment in bitcoin is a new wrinkle.

Fraudsters mostly target small businesses because losing their power for a day or two would be a huge financial hit, a spokesperson said.

Mackintosh said the scammer knew all about the business. His number even showed up as BC Hydro on the call display.

"He had all the answers to every question I seemed to have for him.  Very professional. Very well done. I've gotta give him very high marks for being a good scammer," Mackintosh said.

The caller demanded Mackintosh make an immediate payment at the nearest BC Hydro kiosk. Mackintosh was directed to drive to a certain address to make the payment.

He was ready to pay hundreds of dollars but when he got to the address, there was no kiosk: just a tire shop and inside something that looked like a cash machine but was actually a bitcoin ATM.

"At the very top of it, in little letters, it said 'Bit Coin,'" Mackintosh said. "As soon as I saw those two words, I told him in two expressive words what I thought of him and I hung up the phone."

BC Hydro spokesperson Mora Scott said fraudsters target small businesses because their livelihoods depend on power.

"Fraudsters will reach out to our customers pretending to be B.C. Hydro representatives," said Scott.

"They'll demand an immediate payment or they'll disconnect their power. This did start to surface around 2015 but we have seen an increase recently."

Scott said that BC Hydro will never ask for banking information over the phone and does not accept cash card, prepaid credit cards or bitcoin as payment.