Germany turns to coal for a third of its electricity 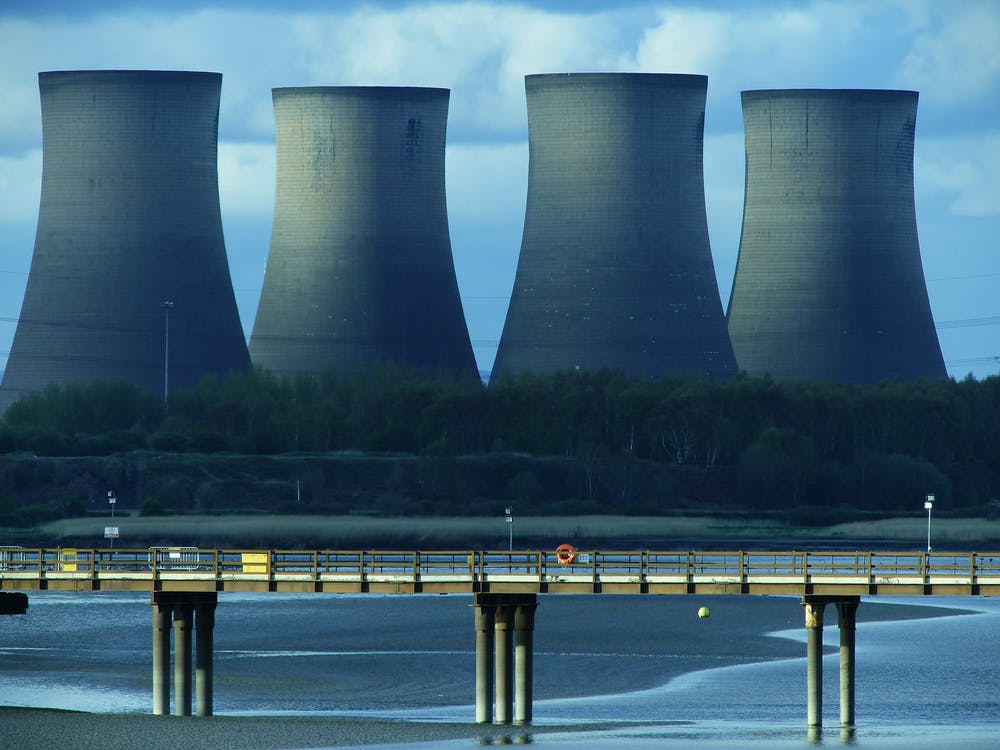 BERLIN - Germany is relying on highly-polluting coal for almost a third of its electricity, as the impact of government policies and the war in Ukraine leads producers in Europe’s largest economy to use less gas and nuclear energy.

In the first six months of the year, Germany generated 82.6 kWh of electricity from coal, up 17 per cent from the same period last year, according to data from Destatis, the national statistics office, published on Wednesday. The leap means almost one-third of German electricity generation now comes from coal-fired plants, up from 27 per cent last year. Production from natural gas, which has tripled in price to €235 per megawatt hour since Russia’s invasion in late February, fell 18 per cent to only 11.7 per cent of total generation.

Destatis said that the shift from gas to coal was sharper in the second quarter. Coal-fired electricity increased by an annual rate of 23 per cent in the three months to June, while electricity generation from natural gas fell 19 per cent.

The figures highlight the challenge facing European governments in meeting clean energy goals after the Kremlin announced this week that the Nordstream 1 pipeline that takes Russian gas to Germany would remain closed until Europe removed sanctions on the country’s oil.

Germany has been trying to reduce its reliance on coal, which releases almost twice as many emissions as gas and more than 60 times those of nuclear energy, according to estimates from the Intergovernmental Panel on Climate Change.

Chancellor Olaf Scholz said the opposition CDU bore “complete responsibility” for the exit from coal and nuclear power that formed part of his predecessor Angela Merkel’s Energiewende policies, which in turn raised reliance on Russian gas. At the beginning of this year, more than 50 per cent of Germany’s gas imports came from Russia, a figure that fell slightly over the opening half of 2022.

But CDU leader Friedrich Merz accused the government of “madness” over its decision to idle the country’s three remaining nuclear power stations from the end of this year.

Electricity generation from nuclear energy has already halved after three of the six nuclear power plants that were still in operation at the end of 2021 were closed during the first half of this year. Berlin said on Monday it would keep on standby two of its remaining three nuclear power stations, which were all due to close at the end of the year.

The German government has warned of the risk of electricity shortages this winter. “We cannot be sure that, in the event of grid bottlenecks in neighbouring countries, there will be enough power plants available to help stabilise our electricity grid in the short term,” said German economy minister Robert Habeck on Monday.

However Scholz said that, after raising gas storage levels to 86 per cent of capacity, Germany would “probably get through this winter, despite all the tension”.

Ángel Talavera, head of Europe economics at the consultancy Oxford Economics, said that the success in moving away from gas towards other energy sources “means that the risks of hard energy rationing over the winter are less severe now, even with little to no Russian gas flows”.

However, economists still expect a recession in the eurozone’s largest economy as a large part of the impact comes via higher prices and because industries and households still rely on gas for heating.

Separate official data also published on Wednesday showed that German industrial production slid 0.3 per cent between June and July. Production at Germany’s most energy intensive industries fell almost 7 per cent in the five months after Russia’s invasion of Ukraine.

“The demand destruction caused by the surge in prices will still send the German economy into recession over the winter,” said Talavera.