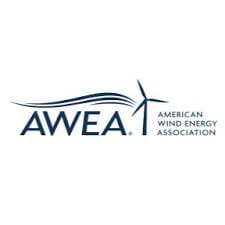 WASHINGTON - American wind power congratulates President-elect Biden on his victory. "We look forward to collaborating with his administration and Congress as we work together to shape a cleaner and more prosperous energy future for America.

The President-elect and his team have laid out an ambitious, comprehensive approach to energy policy that recognizes renewable energy's ability to grow America's economy and create a cleaner environment, while keeping electricity costs low and combating the threat of climate change.

The U.S. wind sector and its growing workforce of over 120,000 Americans stand ready to help put that plan into action and support the Biden administration in delivering on the immense promise of renewable energy to add well-paying jobs to the U.S. economy and reach the President-elect's 100% target for a carbon-free America by the middle of this century." - Tom Kiernan, CEO of the American Wind Energy Association.