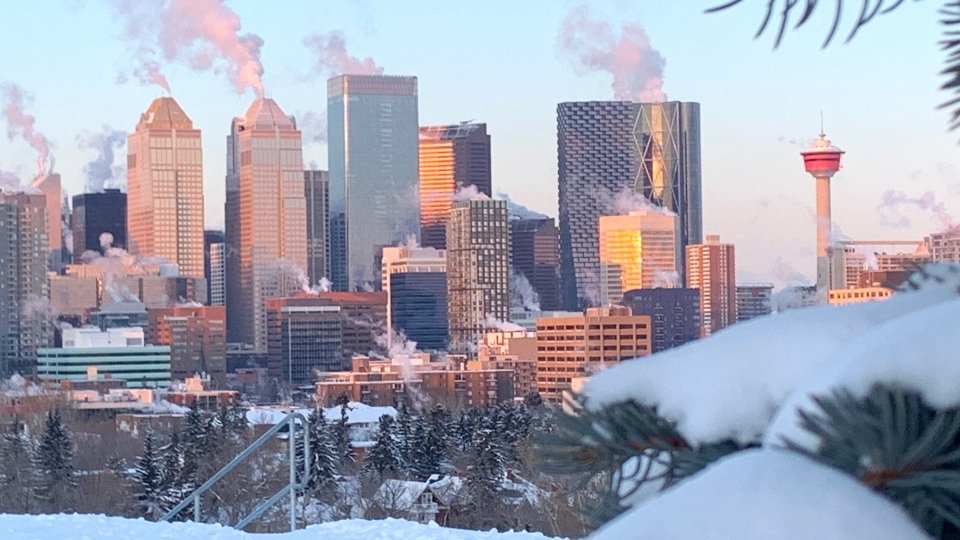 CALGARY - Albertans are cranking up their thermostats and blasting heat into their homes at overwhelmingly high rates as the deep freeze continues.

It’s so cold that the province set a new all-time record Tuesday evening for electricity usage.

According to the Alberta Electric System Operator (AESO), 11,729 MW of power was used around 7 p.m. Tuesday, passing the previous record set in January of last year by 31 MW.

Temperatures reached a low of -29 C in Calgary on Tuesday while Edmonton saw a low of -30 C, according to Environment Canada. Wind chill  made it feel closer to -40.

“That increase — 31 Megawatts — is sizeable and about the equivalent of a moderately sized generation facility,” said AESO communications director, Mike Deising.

“We do see higher demand in winter because it’s cold and it’s dark and that’s really exactly what we’re seeing right now as demand goes up, people turn on their lights and turn up their furnaces.”

Deising adds Alberta’s electricity usage over the last year has actually been much lower than average despite more people staying home during the pandemic.

That trend was continuing into 2021, but it’s expected that more records could be broken.

“If the cold snap continues we may likely set another record (Wednesday) or (Thursday), depending on what happens with the temperatures,” he said.

Meanwhile, ENMAX has reported an average real-time system demand of 1,400 MW for the city of Calgary.

ENMAX says electricity demand has increased quite significantly over the past week — by about 13 per cent — since the cold snap set in.

As a result, the energy company is once again rolling out its ‘Winter Wise’ campaign in an effort to encourage Calgarians to manage both electricity and natural gas use in the winter.