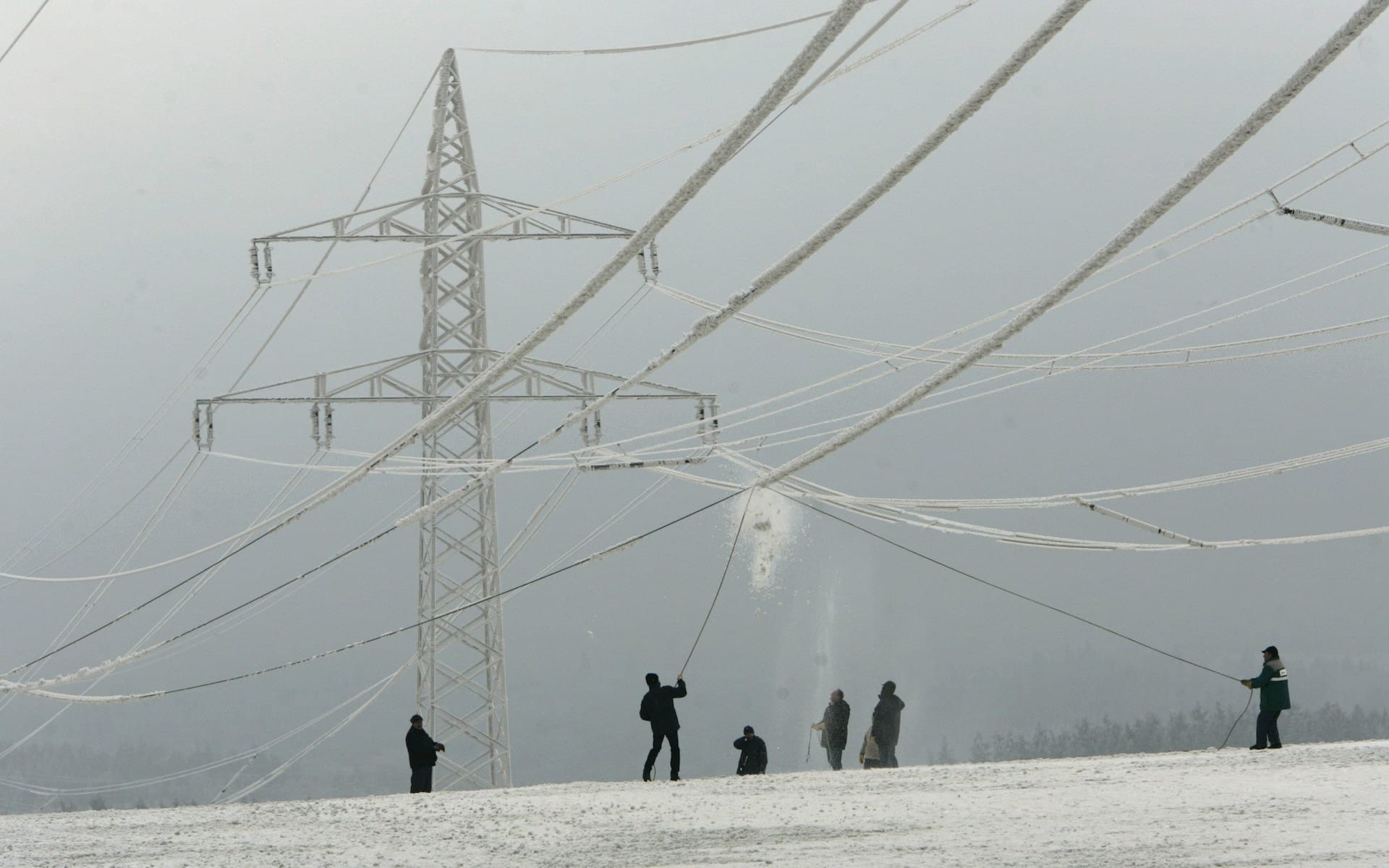 The UK’s electricity market has followed the lead of surging wholesale gas prices to reach highs not seen in a decade.

LONDON - The UK’s electricity market has followed the lead of surging wholesale gas prices this week to reach weekend highs not seen in a decade.

The power market has avoided the severe volatility which ripped through the gas market this week because strong winds helped to supply ample electricity to meet demand.

But as freezing winds begin to wane this weekend National Grid will need to use more gas-fired power plants to fill the gap, meaning the cost of generating electricity will surge.

Jamie Stewart, an energy expert at ICIS, said the price for base load power this weekend has already soared to around £80 per megawatt hour, almost double what one would expect to see for a weekend in March.

National Grid will increase its use of expensive gas-fired power by an extra 7GW to make up for low wind power, which is forecast to drop by two-thirds in the days ahead.

Wind speeds helped to protect the electricity system from huge price hikes on the neighbouring gas market on Thursday, by generating as much as 13GW by some estimates.

However, by the end of Friday this output will fall by almost half to 7GW and slump to lows of 3GW by Saturday, Mr Stewart said.

The power price was already higher than usual at £53/MWh last weekend even before the full force of the storms hit Britain. That was still well above the more typical "mid-40s” price for this time of year, Mr Stewart added.

The twin price spikes across the UK’s energy markets has raised fears of household bill hikes in the months ahead. One industry source said that smaller suppliers may be forced to shut under the pressure of the market surge.

Late on Thursday Big Six supplier E.on quietly pushed through a dual-fuel tariff increase of 2.6%, to drive the average bill up to £1,153 from 19 April.

The UK has suffered two gas price shocks this winter, which is the first since the owner of British Gas shuttered the country’s largest gas storage facility at Rough off the Yorkshire coast.

A string of gas supply outages this week cut supplies to the UK just as freezing conditions drove demand for gas-heating a third higher than normal for this time of year.

It was the first time in almost ten years that National Grid was forced to warn the market that supplies would fall short of demand unless factories agree to use less.

The twelve-year market price highs followed a pre-Christmas spike when the UK’s most important North Sea pipeline shut down at the same time as a deadly explosion at Europe’s most important gas hub, based in the Austrian town of Baumgarten.