Effort to make Philippines among best power grids in Asia 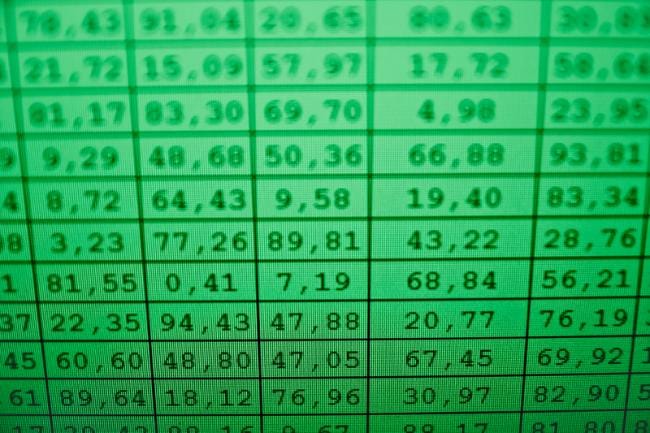 JIAN, CHINA - The National Grid Corp. of the Philippines (NGCP) is building on its partnership with State Grid Corp of China (SGCC) to expand and modernize transmission facilities, as well as enhance the capabilities of its personnel to advance the country's grid network. NGCP Internal Affairs Department head Edwin Natividad said the grid operator is implementing various development programs with SGCC to make the country's power grid among the best power utilities in Asia.

"We have to look at policies aligned with best global practices that we can choose in adopting in the Philippines too," he said. One of NGCP's flagship development program is the Trailblazers Program, the company's strategy to further develop engineers "who will not just be technical experts, but also be the change agents and movers in the NGCP organization as well as in the Philippines' power sector," Natividad said.

"Having the support of the largest utility in the world gives us comfort that this program is designed and implemented by the best in the power industry," he said. Under the program, high performing personnel participating will be prepared for bigger roles later on in their careers at NGCP.

Business ( Article MRec ), pagematch: 1, sectionmatch: 1 "The advantage of such a pool is that it provides flexibility and, eventually, organizational self-sufficiency around the current and future talent needs of NGCP," Natividad said. Now on its third edition, the Trailblazers Program has already sent 76 personnel since it started in November 2016. Natividad said more than 16 of those who previously attended similar programs have already assumed higher roles in NGCP.

Apart from technical skills development, NGCP's partnership with SGCC also provides technical development to improve on the physical transmission assets. "If you will compare the facilities being handled by SGCC with other countries, in terms of handling high voltage capability, SGCC is way ahead.

The higher the voltage it's going to be more difficult to handle," Natividad said, adding they can handle more power to distribute to power distributors. As an example, SGCC's transmission facilities can handle high voltage to as much as 1,000 kiloVolts (kV), whereas the Philippines only has one high voltage facility the interconnection between Luzon and Visayas which can handle 500 kV.

Natividad said NGCP was the first and biggest investment of SGCC outside of China before it made investments in other parts of the world. A consortium among businessmen Henry Sy Jr., Robert Coyuito Jr., and SGCC as technical partner, NGCP holds a 25-year concession contract to operate and maintain the country's transmission grid.

Earlier, Sy, NGCP president and CEO, said the company is targeting to become the best utility firm in Southeast Asia. Since it took over the operations and maintenance of the country's power transmission network in 2009, the grid operator has introduced major physical and technological upgrades to ageing state-owned lines and facilities.