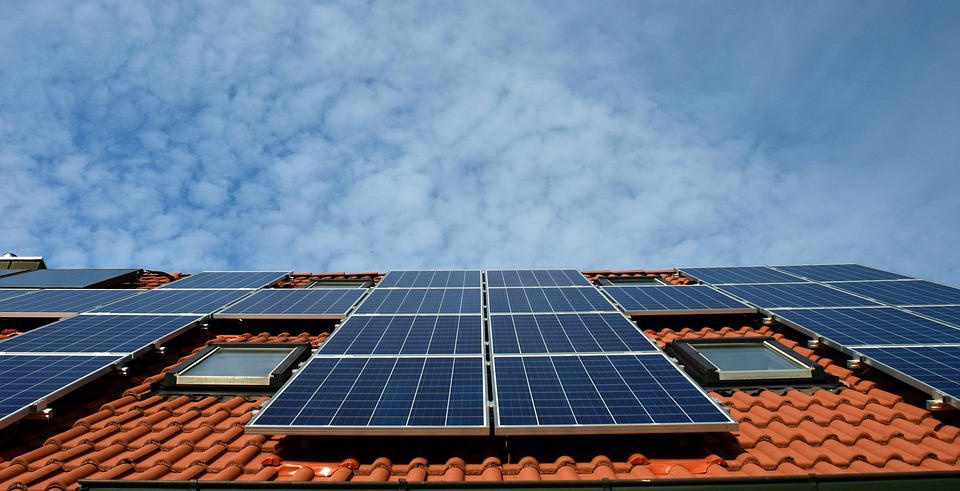 The utility has face concerns from customers, the solar sector and provincial politicians

HALIFAX - Nova Scotia Power has pushed back by a year the start date of a proposed new charge for customers who generate electricity and sell it back to the grid, following days of concern from the solar industry and politicians worried that it will damage the sector.

The company applied to the Nova Scotia Utility and Review Board (UARB) last week for various changes, including a "system access charge" of $8 per kilowatt monthly on net metered installations. The vast majority of the province's 4,100 net metering customers are residential customers with solar power, according to the application.

The proposed charge would have come into effect Tuesday if approved, but Nova Scotia Power said in a news release Tuesday it will change the date in its filing from Feb. 1, 2022, to Feb. 1, 2023.

"We understand that the solar industry was taken off guard," utility CEO Peter Gregg said in an interview.

"There could have been an opportunity to have more conversations in advance."

Gregg said the utility will meet with members of the solar industry over the next year to work on finding solutions that support the sector's growth, while addressing what NSP sees as an inequity in the net metering system.

NSP recognized that customers who choose solar invest a significant amount and pay for the electricity they use, but they don't pay for costs associated with accessing the electrical grid when they need energy, such as on cold winter evenings when the sun is not shining.

"I know that's hit a nerve, but it doesn't take away the fact that it is an issue," Gregg said.

He said this is an issue utilities are navigating around North America, and NSP is open to hearing ideas for other models of charges or fees.

The utility's suggested system access charge closely resembles one proposed in California, which has also raised major concerns from the solar industry and been criticized by the likes of Elon Musk.

Although the "solar profile" of Nova Scotia and California is very different, with far more solar customers in that state, Gregg said the fundamental issues are the same.

For those with a typical 10-kilowatt solar system, which generates around $1,800 of electricity a year, the new charge would mean those customers would be required to pay $960 back to NSP. That would roughly double the length of time it takes for those customers to pay off their investment for the panels.

David Brushett, chair of Solar Nova Scotia, said he relayed concerns from solar installers and others in the industry to Gregg on Monday.

Brushett said the year delay is a positive first step, but he is still calling on the province to take a strong stance against the application, which has led to customers cancelling their panel installations and companies considering layoffs.

"There's still an urgency to this situation that hasn't been addressed, and we need to kind of protect the industry," he said Tuesday.

NSP's original application proposed exempting net metering customers who enrolled before Feb. 1, 2022, from the charge for 25 years after they sign up. But any benefit would be lost if those customers sold their home, and the exemption wouldn't extend to the new buyers, said Brushett.

Carbon offsets missing from equation: industry
Brushett said NSP "completely ignored" the fact that it's getting free carbon offset credits from homeowners who use solar energy under the provincial cap and trade program.

If the net metering system continues as is, NSP has said non-solar customers would pay about $55 million between now and 2030. That number assumes about 2,000 people sign up for net metering each year over the next nine years.

When asked whether those carbon emission credits were factored into the calculations for the proposed charge, Gregg said, "I don't believe in the current structure it is, but it's something that certainly we'd be open to hearing about."

Brushett said his group is finalizing a legal response to NSP's proposal and has already filed an official complaint against the company with the UARB.

Base charge on actual electrical output: customer
At least one shareholder in NSP parent company Emera is considering selling his shares in response to the application.

Joe Hood, a shareholder from Middle Sackville, said the proposed charge won't apply to his existing 11.16-kilowatt solar system, but if it did, it would cost him $1,071 a year.

"I am offended that a company I would invest in would do this to the solar industry in Nova Scotia," he said.

According to his meter, Hood said he pushed 9,600 kilowatt hours of solar electricity to the grid last year— some only for a brief period, and all of which was used by his home by the end of the year.

Under the proposed charge, someone with one solar panel who goes away on vacation in the summer would push all their electricity to the grid, and be charged far less than someone with 10 panels who has used all their own power and hasn't pushed anything.

"Nova Scotia Power's argument is that it's an issue with the grid. Well, then it should be based on what touches the grid," Hood said.

Far from actually making the system fair for everyone, Hood said this charge places solar only in the hands of the super-rich or NSP, with projects like its community solar gardens in Amherst, N.S.

"With this solar tax, NSP is stamping out any competition from ordinary Nova Scotians, making sure that no renewables will ever get built in Nova Scotia unless Emera can reap a return on investment," said Green Leader Anthony Edmonds in a statement.

The party is calling for an update to the Electricity Act that would "prevent penalizing any activity that helps Nova Scotia reach its emissions target."

In its application, NSP has also asked to increase electricity rates for residential customers by at least 10 per cent over the next three years.

The company wants to maintain its nine per cent rate of return.