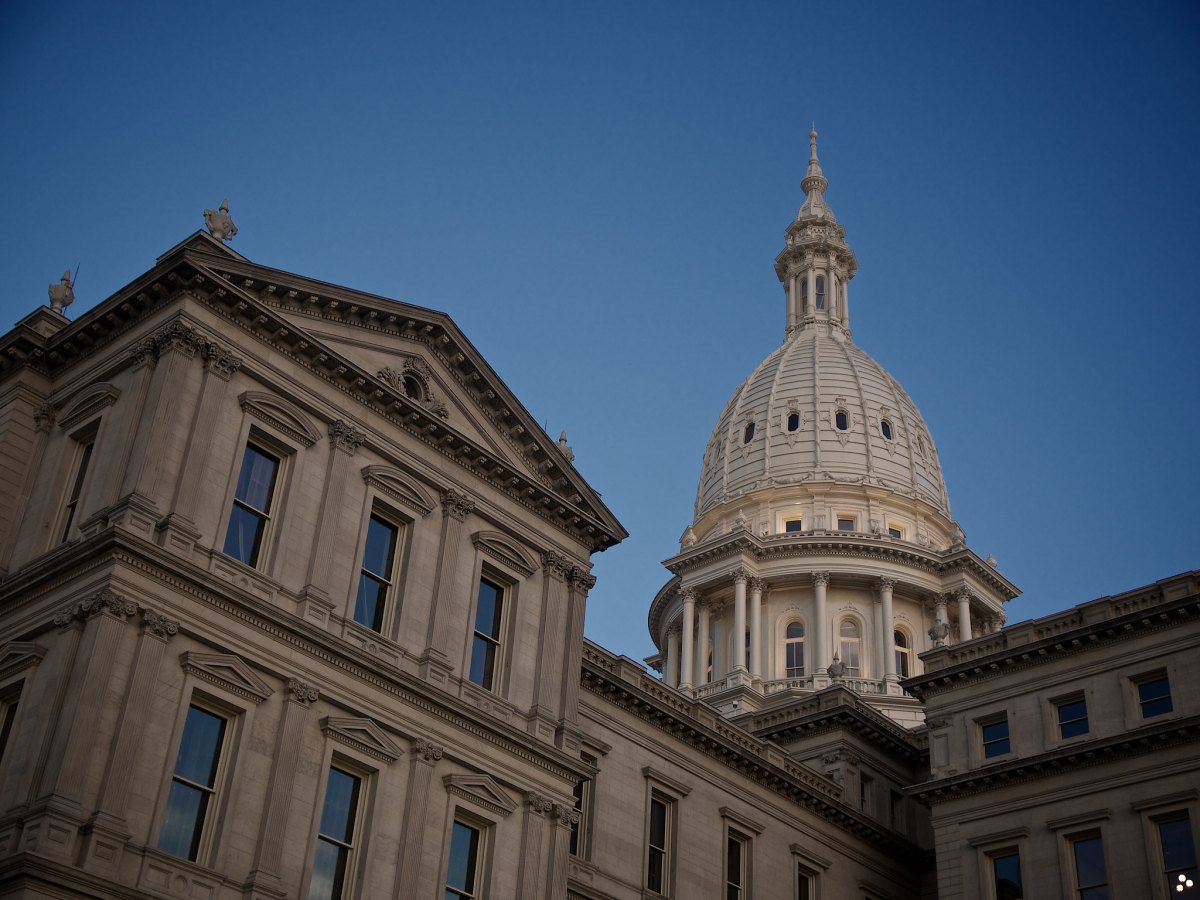 DETROIT - A bipartisan group of Michigan lawmakers has introduced legislation to eliminate a 1% cap on distributed energy in the state’s investor-owned utility territories.

It’s the third time in recent years that such legislation has been introduced. Though utilities and their political allies have successfully blocked it to date, advocates see an opportunity with a change in state Republican caucus leadership and Michigan’s burgeoning solar industry approaching the cap in some utility territories.

The bill also has support from a broad swath of legislators for reasons having to do with job creation, energy freedom and the environment. Already the bill has received multiple hearings, even as DTE Energy and Consumers Energy, Michigan’s largest private utilities, are ramping up attacks in an effort to block the bill.

“It’s going to be vehemently opposed by the utilities but there are only benefits to this if you are anybody but DTE,” said Democratic state Rep. Yousef Rabhi, who cosigned HB 4236 and has helped draft language in previous bills. “If we remove the cap, then we’re putting the public’s interest first, and we’re putting DTE’s interest first if we keep the cap in place.”

The Michigan Legislature enacted the cap as part of a sweeping 2016 energy bill that clean energy advocates say included a number of provisions that have kneecapped the small-scale distributed energy industry, particularly home solar. The law caps distributed energy production at 1% of a utility’s average in-state peak load for the past five years.

Republicans have controlled the Legislature and committees since the law was enacted, and previous attempts to cut the language haven’t received House committee hearings. However, former Republican House leader Lee Chatfield has been replaced, and already the new bill, introduced by Republican state Rep. Gregory Markkanen, the energy committee’s vice chair, has had two hearings.

Previous attempts to cut the language were also a part of a larger package of bills, and this time around the bill is a standalone. The legislation is also moving as Consumers and Upper Peninsula Power Co. have voluntarily doubled their cap to two percent, which advocates say highlights the need to repeal the cap .

In February, Michigan Public Service Commission Chairman Dan Scripps testified to the House committee that the commission is “supportive in taking steps to ensure solar developers in Michigan are able to continue operating and thus support in concept the idea of lifting or eliminating the cap” in order to protect the home solar industry.

The state’s solar industry has long criticized the cap, and removing it is a “no brainer,” said Dave Strenski, executive director of Solar Ypsi, which promotes rooftop solar in Ypsilanti.

“If they have a cap and we reach that cap, then rooftop solar is shut down in Michigan,” he said. “The utilities don’t mind solar as long as they own it, and that’s what it boils down to.”

The state’s utilities see the situation differently. Spokespeople for DTE and Consumers told the Energy News Network that lifting the cap would shift the cost burden of maintaining their territory-wide infrastructure from all customers to low income customers who can’t afford to install solar panels.

The bill “doesn’t address the subsidy certain customers are paid at the expense of those who cannot afford to put solar panels on their homes,” said Katie Carey, Consumers Energy’s spokesperson.

However, clean energy advocates argue that studies have found that to be untrue. And even if it were true, Rabhi said, the utilities told lawmakers in 2016 that a new inflow/outflow tariff that the companies successfully pushed for to replace net metering dramatically reduced compensation for home solar users and would address that inequality.

“DTE’s and Consumers’ own argument is that by making that change, distributed generation is no longer a ‘burden’ on low income customers, so now we have inflow/outflow and the problem should be solved,” Rabhi said.

He added that claims that DTE and Consumers are looking out for low-income customers are disingenuous because they have repeatedly fought larger allowances for programs that help those customers, and refuse to “dip into their massive corporate profits and make sure poor people don’t have to pay as much for electricity.”

“I don’t want to hear a sob story from DTE about how putting solar panels on the house is going to hurt poor people,” he said. “That is entirely the definition of hypocrisy — that’s the utilities using poor people as a pawn and that’s why people are sick of these corporations.”

The companies have already begun their public relations attack designed to help thwart the bill. DTE and Consumers spread money generously among Republicans and Democrats in the Legislature each cycle, and the two companies’ dark money nonprofits launched a round of ads targeting Democratic lawmakers. Several sit on the House Energy Committee, which must approve the bill before it can go in front of the full Legislature.

The DTE-backed Alliance For Michigan Power and Consumers Energy-funded Citizens Energizing Michigan’s Economy have purchased dozens of Facebook ads alluding to action by the legislators, though there hasn’t been a vote.

Facebook ads aren’t uncommon as they get “bang for their buck,” said Matt Kasper, research director with utility industry watchdog Energy And Policy Institute. Already hundreds of thousands of people have potentially viewed the ads and the groups have only spent thousands of dollars. The ads are likely designed to get Facebook users to interact with the legislators on the issue, Kasper said, even if there’s little information in the ad, and the info in the ad that does exist is highly misleading.

DTE and Consumers spokespersons declined to comment on the spending and directed questions to the dark money nonprofits. No one there could be reached for comment.