Electricity prices in Germany nearly doubled in a year 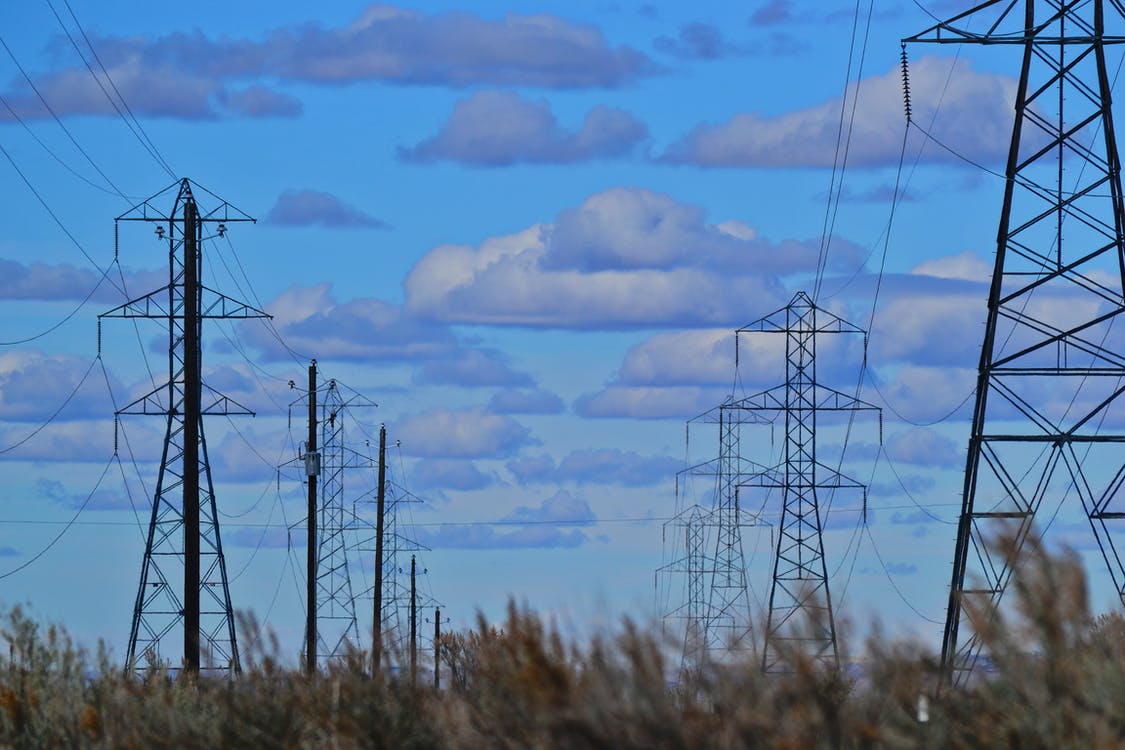 BERLIN - Record prices for electricity and gas in Germany will continue to rise in the coming months, the dpa agency, citing estimates from the consumer portal Verivox.

According to him, electricity suppliers, in whose area of ​​responsibility there are 13 million households, made an announcement of tariff increases in April, May and June by 19.5%. Gas tariffs increased by an average of 42.3%.

Energy costs for the average German household are 52 percent higher than a year ago, according to energy contract sales website Check24. In a press release, the company said the wholesale electricity price was at €122.93 per megawatt-hour in February 2022, compared to €49 this time last year. In addition, electricity prices on the power exchange haven been rising rapidly since Russian troops invaded Ukraine, comparison portal Strom Report said. Costs for heating rose the most, triggered by the high gas price (105 euros per megawatt-hour on the wholesale market) and around 100 USD per barrel of oil – its highest price since 2014. Driving also became more expensive with costs for petrol up 25 percent and diesel 30 percent, Check24 said.

The German government has decided on relief measures for low-income households in response to high consumer energy costs. In July, it will abolish the renewables levy on the power price, saving consumers around €6.6 billion annually. In a reform proposal released this week, the ministry for economy and climate also detailed how it will legally oblige power suppliers to reduce their power bills when the levy is abolished.