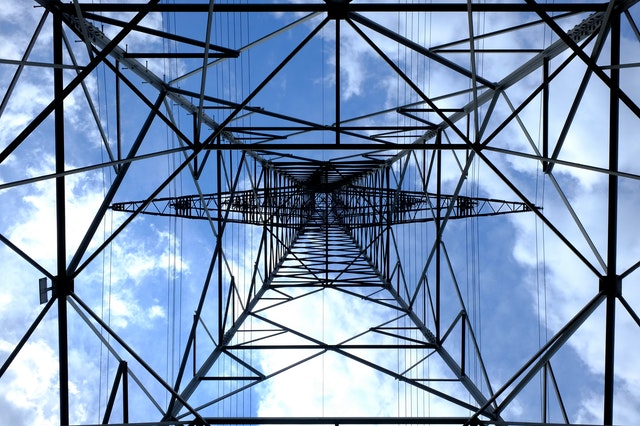 PARIS - The European Union should consider emergency measures in the coming weeks that could include temporary limits on electricity prices, European Commission President Ursula von der Leyen told leaders at an EU summit in Versailles.

The reference to the possible measures was contained in a slide deck Ms. von der Leyen used to discuss efforts to curb the EU’s reliance on Russian energy imports, which last year accounted for about 40% of its natural-gas consumption. The slides were posted to Ms. von der Leyen’s Twitter account.

Russia’s invasion of Ukraine has highlighted the vulnerability of Europe’s energy supplies and raised fears that imports could be cut off by Moscow or because of damage to pipelines that run across Ukraine. It has also driven energy prices up sharply, contributing to worries about inflation and economic growth.

Earlier this week, the European Commission, the EU’s executive arm, published the outline of a plan that it said could cut imports of Russian natural gas by two-thirds this year and end the need for those imports entirely before 2030. In the short-term, the plan relies largely on storing natural gas ahead of next winter’s heating season, reducing consumption and boosting imports of liquefied natural gas from other producers.

The Commission acknowledged in its report that high energy prices are rippling through the economy, raising manufacturing costs for energy-intensive businesses and putting pressure on low-income households. It said it would consult “as a matter of urgency” and propose options for dealing with high prices.

The slide deck used by Ms. von der Leyen on Thursday said the Commission plans by the end of March to present emergency options “to limit the contagion effect of gas prices in electricity prices, including temporary price limits.” It also intends this month to set up a task force to prepare for next winter and a proposal for a gas storage policy.

By mid-May, the Commission will set out options to improve the design of the electricity market and issue a proposal for phasing out EU dependency on Russian fossil fuels by 2027, according to the slides.

French President Emmanuel Macron said Thursday that Europe needs to protect its citizens and companies from the increase in energy prices, adding that some countries, including France, have already taken some national measures.

“If this lasts, we will need to have a more long-lasting European mechanism,” he said. “We will give a mandate to the Commission so that by the end of the month we can get all the necessary legislation ready.”

The problem with price limits is that they reduce the incentive for people and businesses to consume less, said Daniel Gros, distinguished fellow at the Centre for European Policy Studies, a Brussels think tank. He said low-income families and perhaps some businesses will need help dealing with high prices, but that should come as a lump-sum payment that isn’t tied to how much energy they are consuming.

“The key will be to let the price signal work,” Mr. Gros said in a paper published this week, which argued that high energy prices could result in lower demand in Europe and Asia, reducing the need for Russian natural gas. “Energy must be expensive so that people save energy,” he said.

Ms. von der Leyen’s slides suggest the EU hopes to replace 60 billion cubic meters of Russian gas with alternative suppliers, including suppliers of liquefied natural gas, by the end of this year. Another 27 billion cubic meters could be replaced through a combination of hydrogen and EU production of biomethane, according to the slide deck.