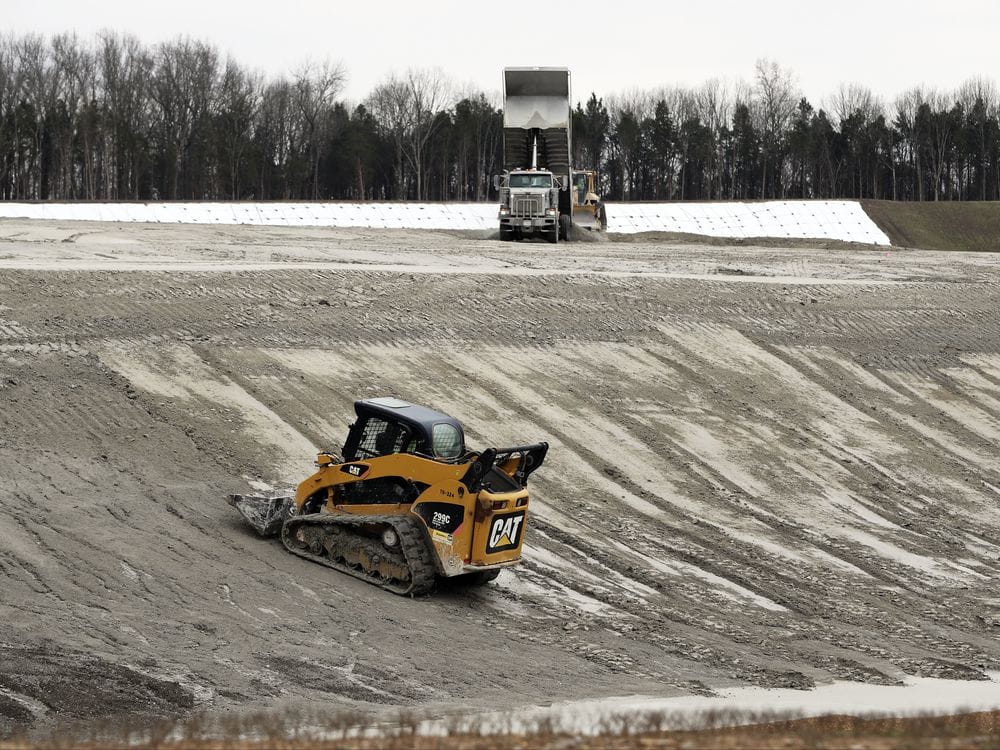 A letter from EPA Administrator Scott Pruitt released Monday as part of a legal appeal said he will seek to revise the 2015 guidelines mandating increased treatment for wastewater from steam electric power-generating plants.

Acting at the behest of electric utilities who opposed the stricter standards, Pruitt first moved in April to delay implementation of the new guidelines. The wastewater flushed from the coal-fired plants into rivers and lakes typically contains traces of such highly toxic heavy metals as lead, arsenic, mercury and selenium.

“After carefully considering your petitions, I have decided that it is appropriate and in the public interest to conduct a rulemaking to potentially revise (the regulations),” Pruitt wrote in the letter addressed to the pro-industry Utility Water Act Group and the U.S. Small Business Administration.

Pruitt’s letter, dated Friday, was filed Monday with the Fifth Circuit U. S. Court of Appeals in New Orleans, which is hearing legal challenges of the wastewater rule. With Pruitt now moving to rewrite the standards, EPA has asked to court to freeze the legal fight.

While that process moves ahead, EPA’s existing guidelines from 1982 remian in effect. Those standards were set when far less was known about the detrimental impacts of even tiny levels of heavy metals on human health and aquatic life.

“Power plants are by far the largest offenders when it comes to dumping deadly toxics into our lakes and rivers,” said Thomas Cmar, a lawyer for the legal advocacy group Earthjustice. “It’s hard to believe that our government officials right now are so beholden to big business that they are willing to let power plants continue to dump lead, mercury, chromium and other dangerous chemicals into our water supply.”

EPA estimates that the 2015 rule, if implemented, would reduce power plant pollution by about 1.4 billion pounds a year. Only about 12 per cent of the nation’s steam electric power plants would have to make new investments to meet the higher standards, according to the agency.

Utilities would need to spend about $480 million on new wastewater treatment systems, resulting in about $500 million in estimated public benefits, such as fewer incidents of cancer and childhood developmental defects.