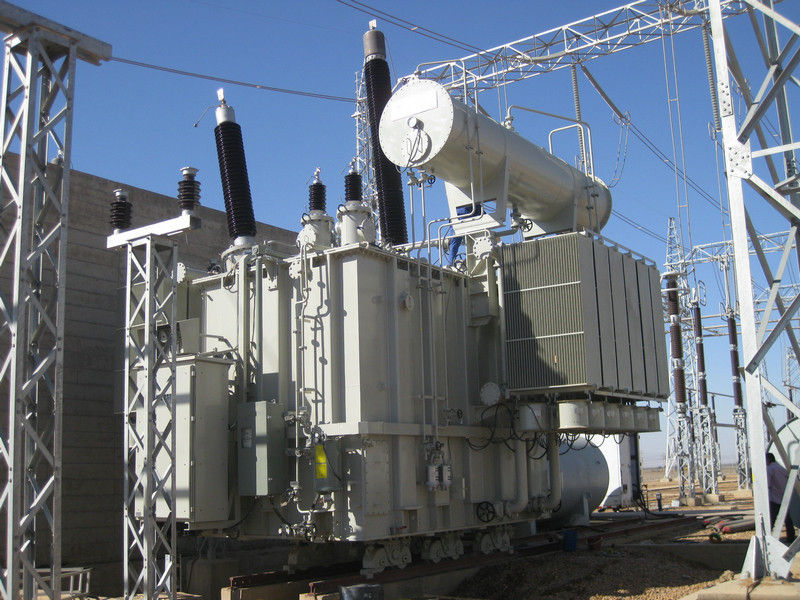 High voltage transformers convert voltages from one level or phase configuration to another, usually from higher to lower. They can include features for electrical isolation, power distribution, and control and instrumentation applications. This kind of transformer design depends on the principle of magnetic induction between coils to convert voltage and/or current levels.