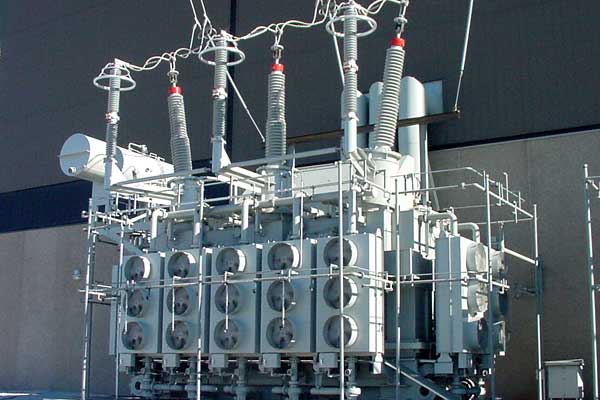 History of The Transformer

If we want to source the history of the transformer, we have go back to the 1880s. Around 50 years before that in 1830, the property of induction was discovered, which is the working principle of transformer. Later, transformer design was improved, resulting in more efficiency and smaller size. Gradually, large capacity transformers in the range of several KVA/MVA were invented. By 1950, 400KV electrical power transformers were introduced in high voltage electrical power systems. By the early 1970s, unit ratings as large as 1100 MVA were produced and 800KV and even higher KV class transformers were manufactured in the 1980s.

Transformers can be categorized in different ways, depending upon their purpose, use, construction etc. The types of transformer are as follows: