Why Electrical Frequency Supply is 50 Hz or 60 Hz? 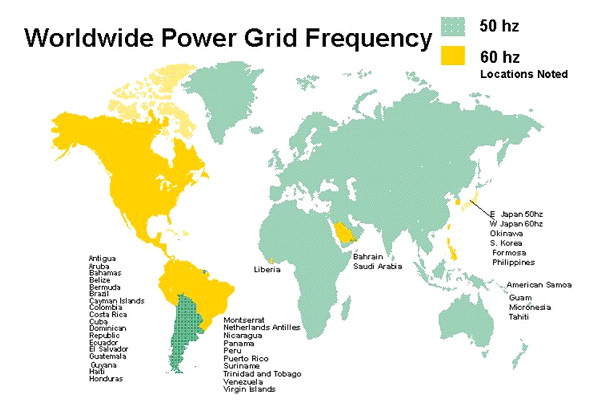 Many many years ago we did not have integrated power system as we have now. There were multiple standards and load items which weresuitable for their power system. Operating electrical frequency ranges were between 16.75 Hz to 133.33 Hz.

When people think about large power generation system, they puzzled with the standard that to be adopted by them. Finally it reveals about single standard for all. They came to conclusion regarding to their issue, from the analysis and performance evaluation conducted on different standards of power system by them.

Then they felt single standard is essential! because production of electric devices were limited by realm of power system boundary i.e., suppose a country consist of 10 different standards then 10 different manufacturing measures and processes are required for same device. This factor puts hurdles in batch production of device. It leads electric devices much more costly.

In past days they observed some issues with electrical frequencies which are less than 40 Hz.

These are the reasons in aircraft, in ships and in similar type isolated loads, higher frequencies are used.

From these relations we can conclude without confusion, larger frequency reduces area of core in transformer and magnetic circuits. Devices which have bigger magnetic circuit weight more. It is needless to say weight of net system is in great concern in ship and aircraft. So there we have higher frequency devices.