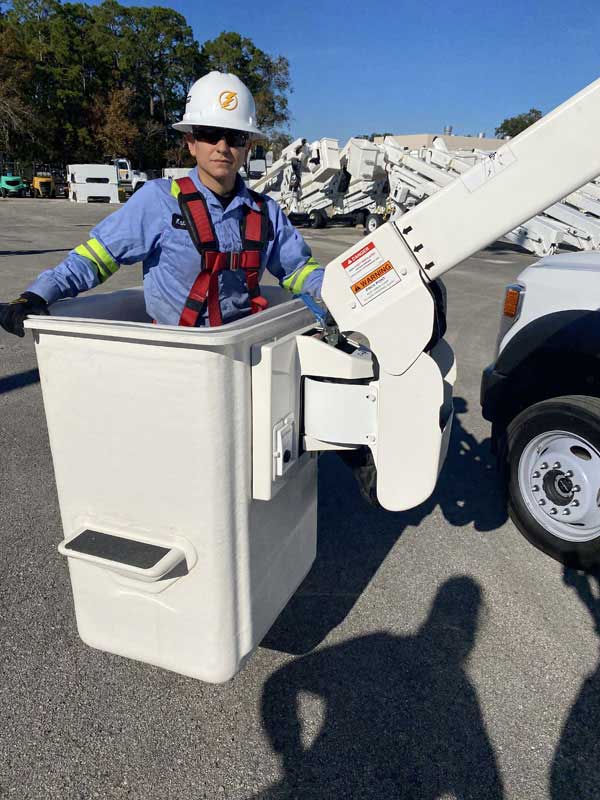 
Like
The Terex Positive Attachment Lanyard warning device or PAL in the Bucket option is now being offered by Ring Power Utility Equipment on aerial devices available from Terex with this option.The system is currently available as an option on Terex Hi-Ranger LT40 and XT Pro aerial device models. PAL will be an option on other Terex models as they are developed. Terex Utilities first introduced the PAL system concept in 2017 after running a pilot program with a leading electric utility cooperative. It provides audio and visual warnings when controls are engaged and the lanyard has not been attached to the lanyard anchor in the bucket. The system is designed to reduce the chance of an operator elevating the bucket without a lanyard attached.

or browse showcases according to companies listed alphabetically: 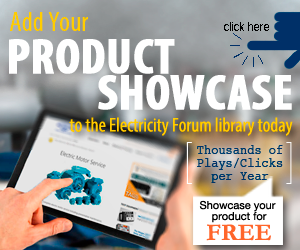 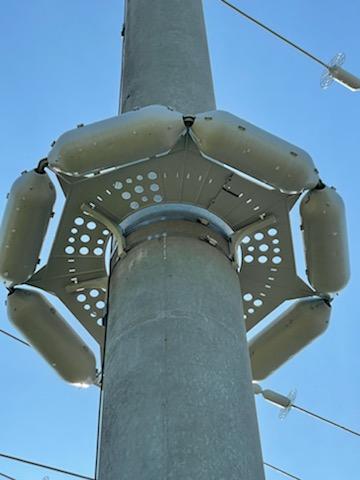 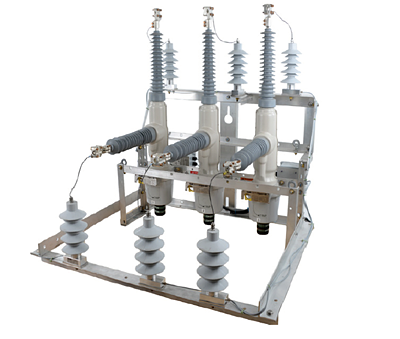 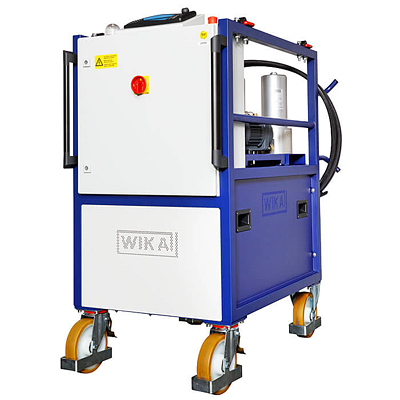 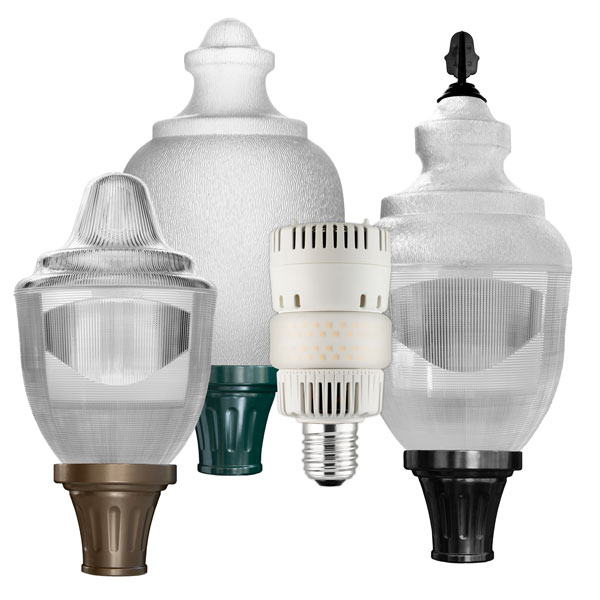 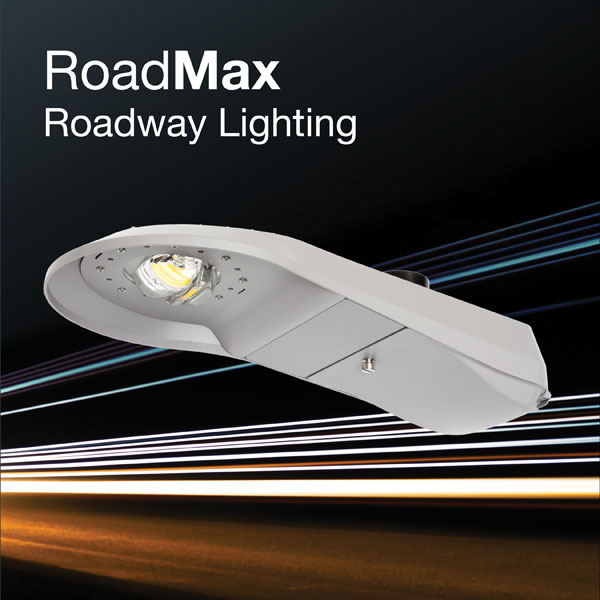