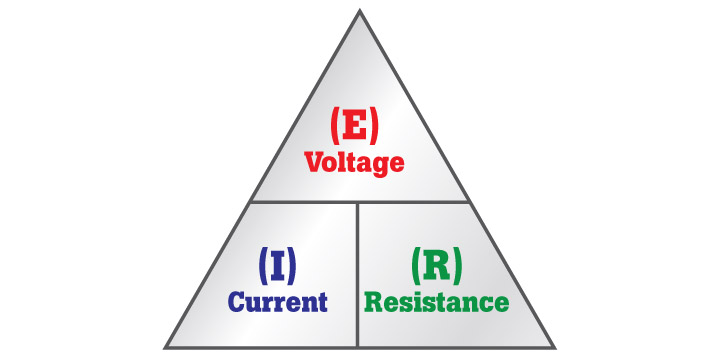 Ohms law formulas are used around the world to determine electromotive force.

The two fundamental properties of current and voltage are related by a third property known as resistance. In any electrical circuit, when voltage is applied to it, a current will result. The resistance of the conductor will determine the amount of current that flows under the given voltage. In most cases, the greater the circuit resistance, the less the current. If the resistance is reduced, then the current will increase. This relation is linear in nature and is known as Ohm’s law.

By having a linearly proportional characteristic, it is meant that if one unit in the relationship increases or decreases by a certain percentage, the other variables in the relationship will increase or decrease by the same percentage. An example would be if the voltage across a resistor is doubled, then the current through the resistor doubles. It should be added that this relationship is true only if the resistance in the circuit remains constant. For it can be seen that if the resistance changes, current also changes. A graph of this relationship is shown in Figure 10-38, which uses a constant resistance of 20Ω. The relationship between voltage and current in this example shows voltage plotted horizontally along the X axis in values from 0 to 120 volts, and the corresponding values of current are plotted vertically in values from 0 to 6.0 amperes along the Y axis. A straight line drawn through all the points where the voltage and current lines meet represents the equation I = E/20 and is called a linear relationship.

Ohm’s law may be expressed as an equation, as follows:

Where I is current in amperes, E is the potential difference measured in volts, and R is the resistance measured in ohms. If any two of these circuit quantities are known, the third may be found by simple algebraic transposition. With this equation, we can calculate current in a circuit if the voltage and resistance are known. This same formula can be used to calculate voltage. By multiplying both sides of the equation 1 by R, we get an equivalent form of Ohm’s law, which is:

Finally, if we divide equation 2 by I, we will solve for resistance,

All three formulas presented in this section are equivalent to each other and are simply different ways of expressing Ohm’s law.

The various equations, which may be derived by transposing the basic law, can be easily obtained by using the triangles in Figure 10-39.

This chart is useful when learning to use Ohm’s law. It should be used to supplement the beginner’s knowledge of the algebraic method.

Applications of Ohms Law
Ohm’s law helps us in determining either proportional to the voltage, current or impedance or resistance of a linear electric circuit when the other two quantities are known to us. It also makes power calculation simpler.

Georg Simon Ohm, the inventor of Ohm's Law, was born in Erlangen, Bavaria, on March 16, 1787. His Father, a successful mechanic, wanted him to study science however Ohm became a high school teacher. Ohm had aspirations to join university, but at that time the only way to join university was providing important invention through scientific research. Since the science of electricity was at the infancy stage ohm decided to study the behavior of current in resistive circuits was like water flow. Since equipment was technically unaffordable for ohm, he made much of his own. Ohm determined experimentally that the amount of electricity in terms of current that flows along a wire in an electrical device was directly proportional to its cross sectional area and inversely proportional to its length from this results ohms was able to define resistance and show that there is a simple relationship proportioanl to the voltage, resistance and current.; this result now known as the ohms law; the most fundamental relationship in circuit theory. However when published in 1827 ohms results were met with ridicule as a result not only did ohm miss out on a university appointment he was also forced to resign from his high school teaching position. While ohm was living in a poverty and shame, his work on dc circuits became known and appreciated outside Germany .In 1852; Ohm was appointed a member of the Royal Society. Finally, in 1849, he was appointed as a professor at the University of Munich, where he was at last recognized for his important contributions. 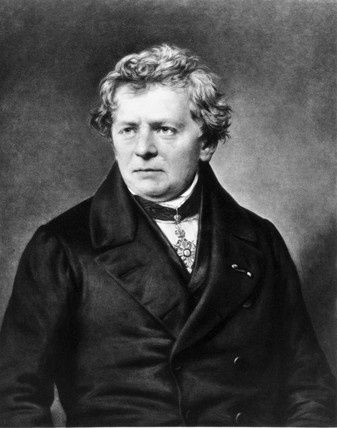