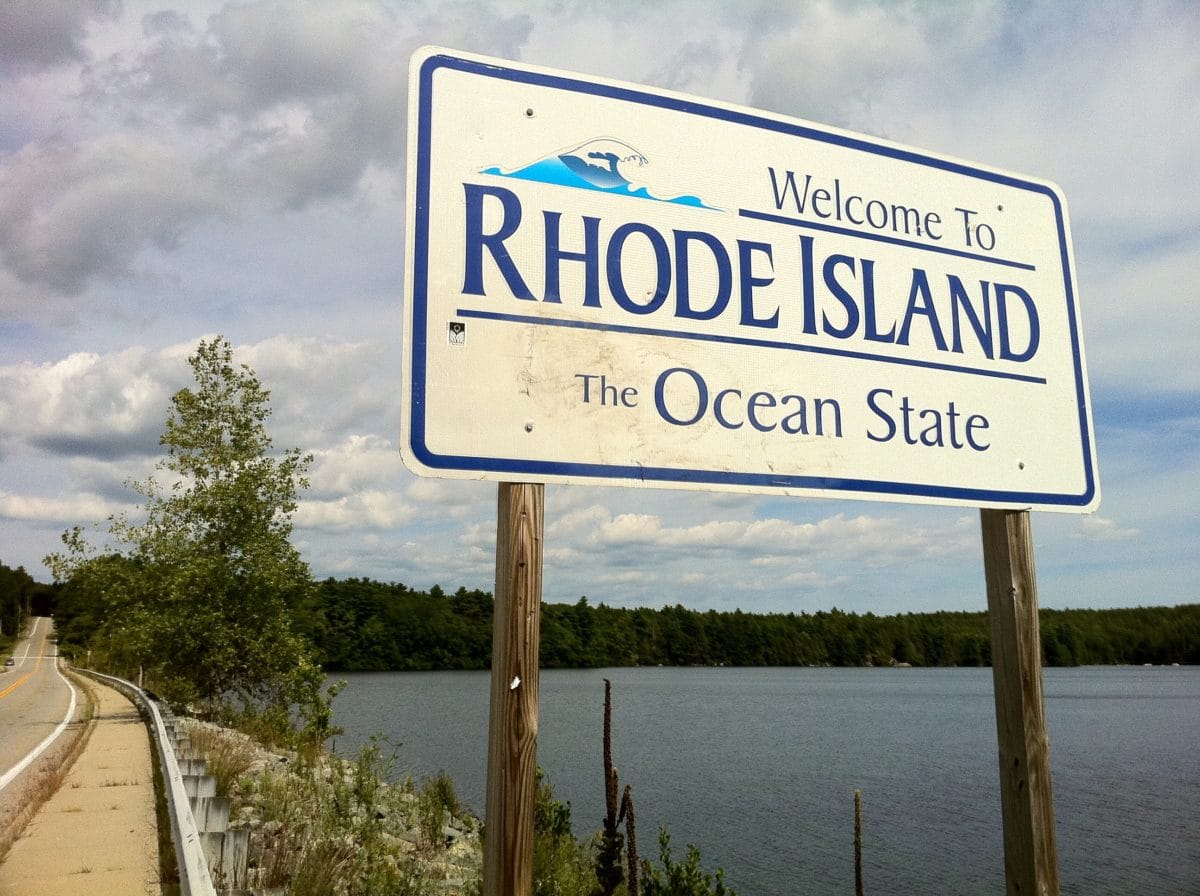 PROVIDENCE - A year ago, Executive Order 20-01 cemented in a place Rhode Island’s goal to meet 100% of the state’s electricity demand with renewable energy by 2030. The Rhode Island Office of Energy Resources (OER) worked through the year on an economic and energy market analysis, and developed policy and programmatic pathways to meet the goal.

In the most recent development, OER and The Brattle Group co-authored a report detailing how this goal will be achieved, The Road to 100% Renewable Electricity – The Pathways to 100%.

The report includes economic analysis of the key factors that will guide Rhode Island as it accelerates adoption of carbon-free renewable resources.

The report says the state needs to address the gap between projected electricity demand in 2030 and projected renewable generation capacity. The report predicts a need for 4,600 GWh of additional renewable energy to close the gap. Deploying that much capacity represents a 150% increase in the amount of renewable energy the state has procured to date. The final figure could as much as 600-700 GWh higher or lower.

Addressing the gap
The state is making progress to close the gap.

Rhode Island recently announced plans to solicit proposals for up to 600 MW of additional offshore wind resources. A draft request for proposals (RFP) is expected to be filed for regulatory review in the coming months. Assuming the procurement is authorized and the full 600 MW is acquired, new offshore wind would add about 2,700 GWh per year, or about 35% of 2030 electricity demand.

Beyond this offshore wind procurement, development of retail solar through existing programs could add another 1,500 GWh per year. That leaves a smaller–though still sizable–gap of around 400 GWh per year of renewable electricity.

All this capacity will come with a hefty price. The report finds that rate impacts would likely boost e a typical 2030 monthly residential bill by about $11 to $14 with utility-scale renewables, or by as much as $30 if the entire gap were to be filled with retail solar.

The upside is that if the renewable resources are developed in-state, the local economic activity would boost Rhode Island’s gross domestic product and local jobs, especially when compared to procuring out-of-state resources or buying Renewable Energy Credits (RECs).

Policy recommendations
One policy item that has to be addressed is the state’s Renewable Energy Standard (RES), which currently calls for meeting 38.5% of electricity deliveries with renewables by 2035. For example, RES compliance at present does not require the physical procurement of power produced by renewable energy facilities. Instead, electricity providers meet their requirements by purchasing RECs.

The report recommends amending the state’s RES to seek methods by which Rhode Island can retain all of the RECs procured through existing policy and program channels, along with RECs resulting from ratepayer investment in net metered projects.

The report also recognizes that the RES alone is unlikely to drive sufficient investment renewable generation and should be paired with programs and policies to ensure sufficient renewable generation to meet the 100% goal. The state also needs to address the RECs created by behind-the-meter systems that add mechanisms to better match the timing of renewable energy generation with real-time demand. The policy would have the 100% RES remain in effect beyond 2030 and also match shifts in energy demand, particularly as other parts of the economy electrify.

Fostering equity
The state also is putting a high priority on making sure the transition to renewables is an equitable one.

The report recommends partnering with and listening to frontline communities about their needs and goals in the clean energy transition. This will include providing traditionally underserved communities with expert consultation to help guide decision making. The report also recommends holding listening sessions to increase accessibility to and understanding of energy system basics.