Why Is Georgia Importing So Much Electricity? 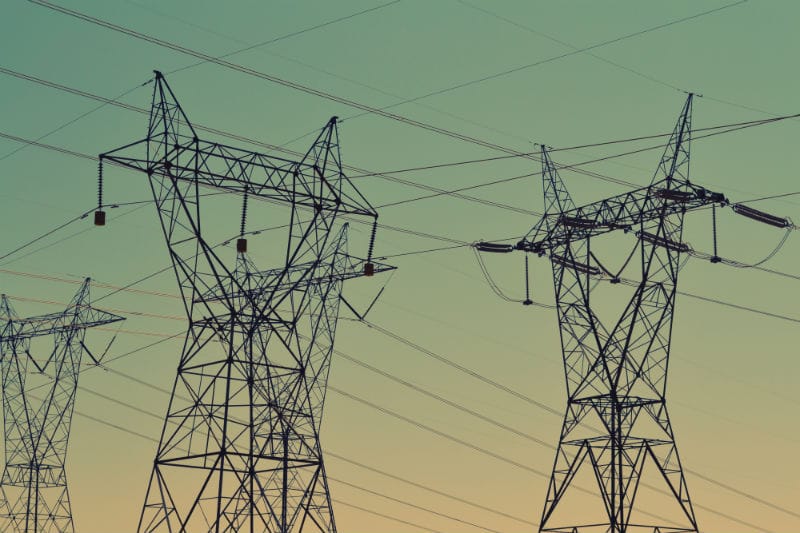 Consumption of electricity on the local market in the same period was 949 mln. kWh (+7% compared to October 2016, and +3% with respect to September 2017). The gap between consumption and generation increased to 121 mln. kWh (15% of the amount generated in October), up from 100 mln. kWh in September. Even more importantly, the situation was radically different with respect to the prior year, when generation exceeded consumption.

The main question that comes to mind when observing these statistics is: why did Georgia import so much? One might argue that this is just the result of a bad year for hydropower generation and increased demand. This argument, however, is not fully convincing. While it is true that hydropower generation declined and demand increased, the country’s excess demand could have been easily satisfied by its existing thermal power plants. Instead of increasing, however, the electricity coming from thermal power plants declined as well. Therefore, that cannot be the reason, and another must be found. The first that comes to mind is that importing electricity may have been cheaper than buying it from local TPPs, or from other generators selling electricity to ESCO under power purchase agreements (PPAs). We can test the first part of this hypothesis by comparing the average price of imported electricity to the price ceiling on the tariff that TPPs can charge for the electricity they sell. Looking at the trade statistics from Geostat, the average price for imported electricity in October 2017 remained stable with respect to the same month of the previous year, at 5.2 ¢ (13 tetri) per kWh. Only two thermal power plants (Gardabani and Mtkvari) had a price ceiling below 13 tetri per kWh. Observing the electricity balance of Georgia, we see that indeed more than 98% of the electricity generated by TPPs in October 2017 was generated by those two power plants.